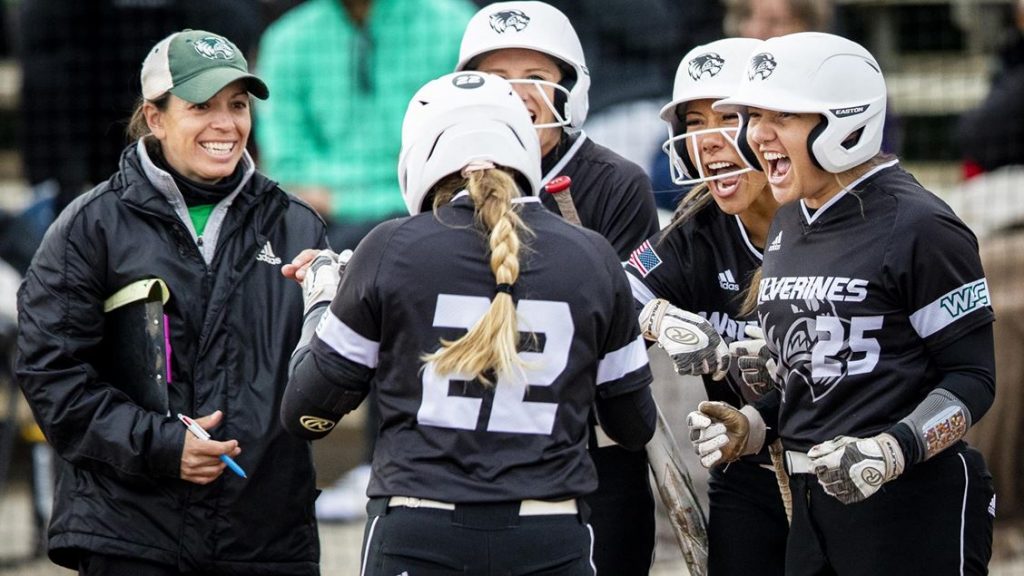 Fresno State Softball set itself up Tuesday to move past last week’s controversies between the players and former head coach Linda Garza.

May-Johnson joins the Bulldogs after two years in charge of Utah Valley University and replaces Garza, who was recently hired by Mountain West rival Nevada.

Garza’s exit came after she allegedly physically assaulted former outfielder Kaitlyn Jennings during an April game. She was placed on administrative leave following the incident and resigned a few weeks ago.

After Jennings took to Twitter to reveal the reasons behind the ouster, Bulldogs pitcher Danielle Lung said Garza’s list of problems in the program included her using the “N-word” when talking to players.

When asked about the state of the softball program in light of last week’s dirty laundry, Tumey asserted that there is not a divide currently affecting the program.

“As COVID hit, we were a top 25 program, finished No. 24 in the nation. We came through that season to this season – we just won a Mountain West Championship. We were on the precipice of beating the No. 2 team in the nation in UCLA,” Tumey said.

“I don’t see a fracture. What I see is a great program that’s getting better. I’m surrounding these young students with people who would invest in them. If I’ve got support of the administration, I’ve got coaches who are going to invest in student-athletes, and I’ve got talented student-athletes – I’ve got a championship experience, and I’ll take it all day long.”

May-Johnson sees the program in the same way as Tumey and does not think the problems of the former coach create a challenge for her.

Regardless, she insisted that while winning will obviously be a priority, she is determined to cultivate positive and healthy relationships with the players.

“I think what we do is we come in and we take care of our student-athletes, first of all. We create those relationships. We work hard to be close to them. We know what’s going on with them academically,” May-Johnson said.

“If they have issues going on personally, we want to walk with them through that, and we obviously want to help them be the best athletes they can be, create the best team we can. So our focus going forward, we’re just excited about what’s in front of us. We’ve got some phenomenal young athletes in our program that we’re very excited about. I think that we can do very very well going forward from here.”

Overall, it’s a dream come true for May-Johnson, a Reno native who grew up during Margie Wright’s illustrious run in charge of the Bulldogs.

May-Johnson feels that there is potential for her to coach at Margie Wright Diamond for an extended period.

“This is an incredibly appealing program,” May-Johnson said. “I think that this is a better job than some of the jobs in the Pac-12, and when you can say that about a job, it clearly has that potential. I’m excited to pursue this and see if we can get this to the highest level possible.”