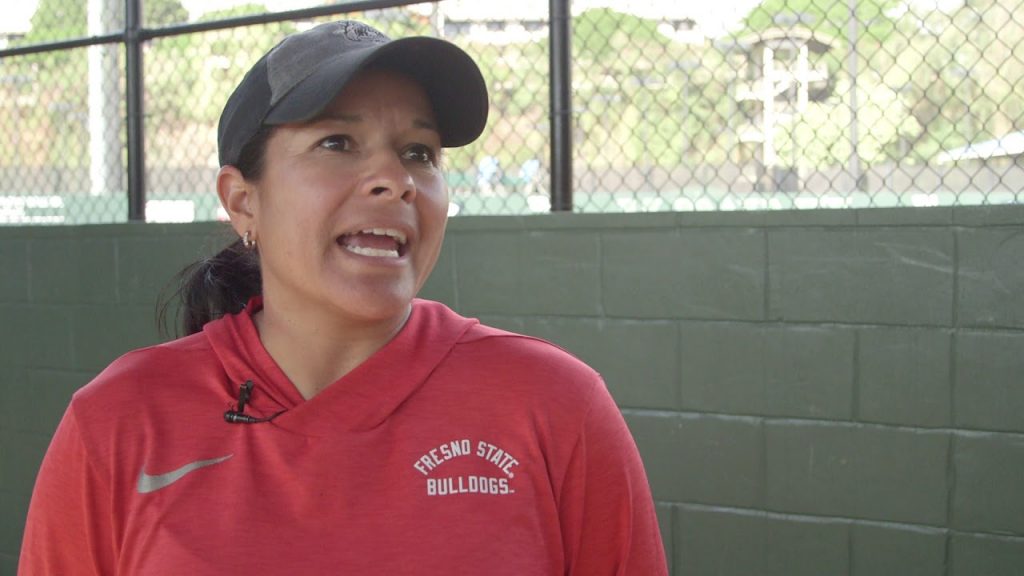 The dominoes that led to Fresno State softball coach Linda Garza’s ultimate ouster from the university may have occurred during the second half of a double-header in April.

Wednesday, Fresno State outfielder Kaitlyn Jennings took to Twitter to publish a lengthy note detailing an incident during the Bulldogs’ matchup with Santa Clara, in which Garza physically assaulted her.

“In the 3rd inning, I attempted to steal second base, but was called out. I said to the umpire ‘You missed that call, blue’ as I jogged off the field, which he either didn’t hear or chose to ignore,” Jennings wrote. “As I was coming into the dugout, Coach Garza grabbed me by the front of my jersey and began yelling at me for saying something to the umpire. She was holding me on the field at that point, but I managed to pull away and get into the dugout.”

Garza again grabbed Jennings in the dugout, threw her against a wall and held her there to continue the rebuke, she wrote.

“She only let go of me after I said, ‘You can’t do this right now, there’s people around,'” Jennings wrote.

Jennings said the incident created a “sensation of overwhelming betrayal, worthlessness, and shock.”

Garza took a leave of absence from the team three days after the on-field incident. She did not return to helm the team the remainder of the season, which concluded with a Mountain West crown and an NCAA Regional Tournament appearance.

Garza resigned, concluding a four-year career with her alma mater, two weeks ago.

Jennings, in her statement, said her reasons for going public with the incident was simple.

“To bring awareness to what may be a much larger problem across college of athletics,” she said first.

And the second? Insufficient accountability measures for misconduct.

“Coach Garza has not been held fully accountable for her actions, and that is something I cannot abide by,” Jennings wrote. “The precedent set by allowing incidents such as this to be more or less disregarded by numerous oversight bodies is not a good one.

“The message sent here is that protecting the interests of a coach is more important than protecting athletes.”

Fresno State Athletics declined to comment on the matter.