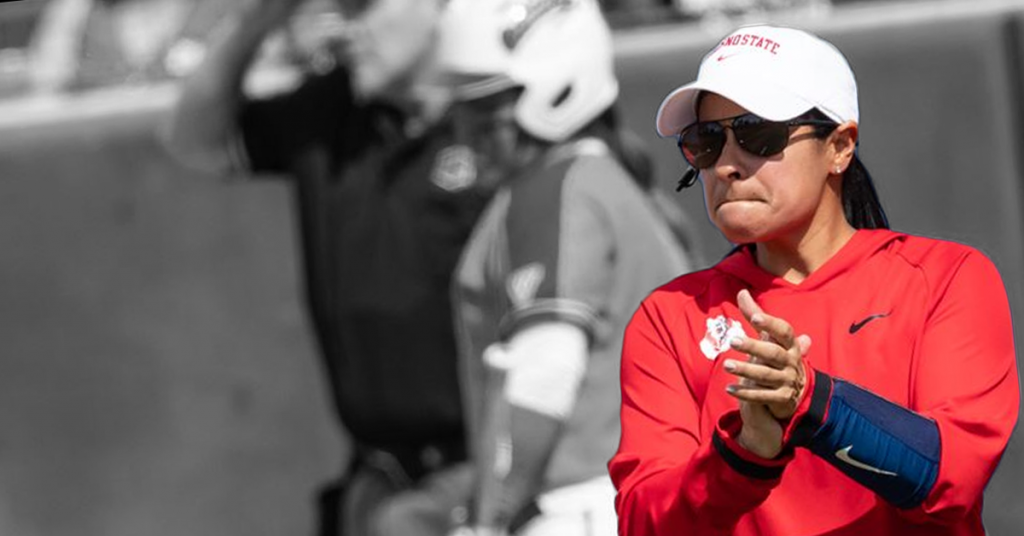 Among the claims leveled by Clovis High school standout and senior Fresno State pitcher Danielle Lung was that Garza used the “N-word” in front of players.

Lung made the claim after coming to the defense of Bulldog outfielder Kaitlyn Jennings who received criticism for a Twitter thread outing a physical altercation initiated by Garza during an April doubleheader,

Garza was placed on administrative leave mere days after the incident with Jennings.

A Twitter user referred to Jennings as “soft” and attempting to destroy Garza’s reputation.

“[B]eing a teammate behind the scenes, she’s not being ‘soft,'” Lung wrote in her own Twitter. “[G]arza has done countless things to us.”

At the top of Lung’s list was the coach’s use of the racial slur while talking to players.

“She has said the n word to players, body shamed me and my teammates (telling me I’m too skinny and [I] need to eat more),” Lung wrote.

Lung said that some level of aggressive behavior from a collegiate coach is to be expected, but that Garza’s conduct repeatedly crossed a line.

“[I’m] usually the one to be the same way and to say toughen up to players that get upset when a coach gets on them,” Lung wrote. “[B]ecause I’ve played under coaches that do it the right way, but in this situation it’s not right at all.”

Lung, a starting pitcher for the Bulldogs this year, summed up her views on the publicity facing her now-former coach.

“[G]arza is getting what she deserves.”

Editor’s Note: A previous version of this story said Garza used the derogatory slur in reference to players. The story has been corrected to reflect this.