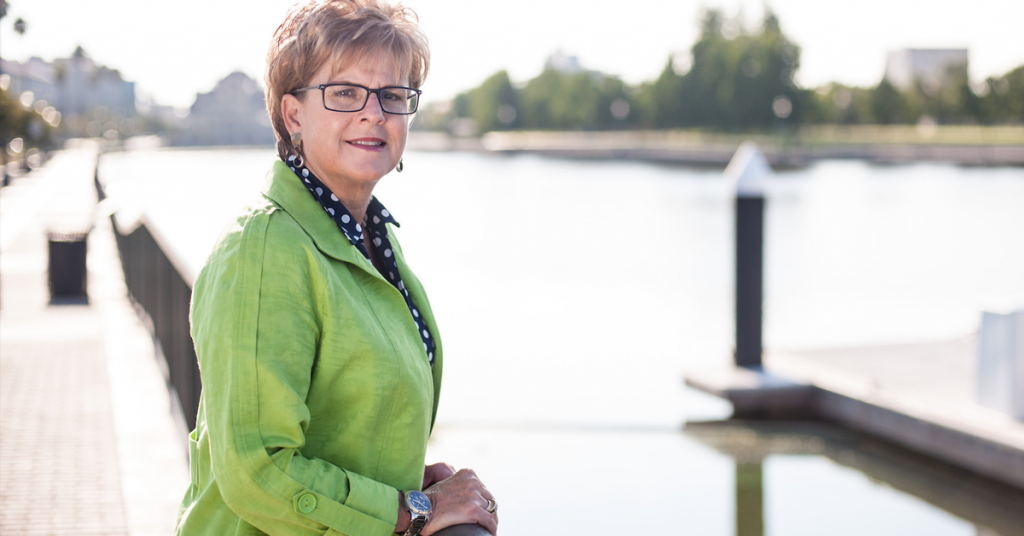 Although California Assembly candidate Carlos Villapudua released poll results showing a double-digit lead, his competitor, San Joaquin County Supervisor Kathy Miller, released a poll of her own showing the opposite.

Before voter education, Villapudua led 33 precent to 25 percent, according to Miller’s poll.

Although both candidates are running as Democrats, Miller leads among voters of the same party by a margin of 54 percent to 23 percent.