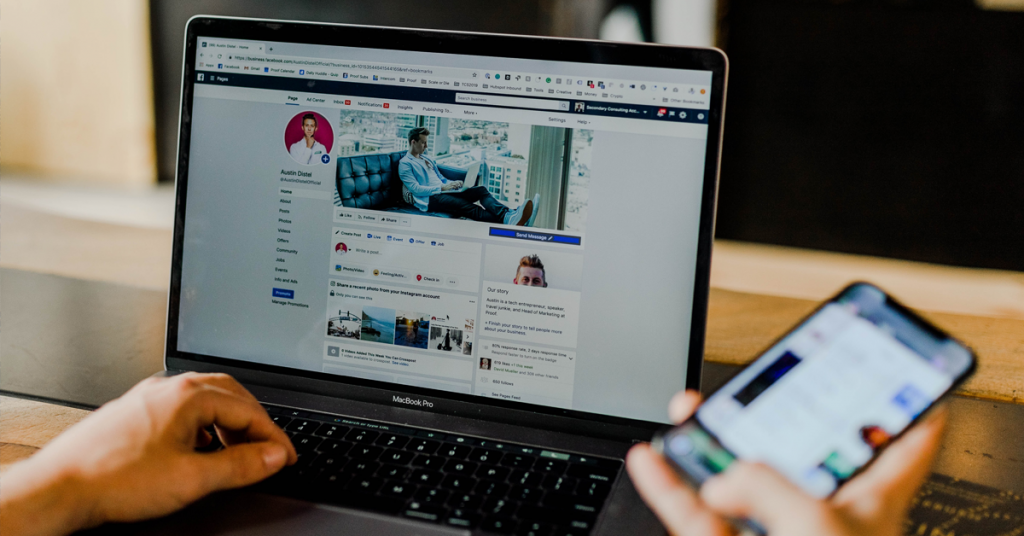 A government task force is recommending that the State of California maintain an archive of all digital ads from political campaigns operating in state elections.

The Digital Transparency Task Force (DTTF), which was created by California’s Fair Political Practices Commission last year, found that digital ads are growing in use and present unique challenges to the FPPC for regulation.

The DTTF reported that an archive would benefit campaign finance enforcement because information would be available to journalists, watchdog groups, and other members of the public.

“California voters should be able to easily find out who is responsible for each ad they receive and a state-run Ad Archive would provide this,” said FPPC Chair Richard Miadich in a statement.

“As one of the national leaders in government ethics, with this work the FPPC is leading the way in setting standards, regulations and best practices in this fast-changing digital political media environment.”

The proposed Ad Archive was just one of three recommendations that the DTTF made to the state.

The second recommendation involves the content, design and functionality of the archive. Ideally, the Ad Archive would include information about each advertisement and the parties behind them, giving people an easily accessible resource regarding digital advertisements.

Third, the DTTF recommended that the Legislature commission a study to examine the types of disclosures which could be required on the digital advertisements to provide the most effective way for voters to see who is paying for the advertisements.

“If implemented, it will help Californians for years to come in terms of transparency around our elections. I’d also like to thank all those who contributed with presentations and information, for public comment, and to FPPC Staff who all did extraordinary work to help the Task Force understand some complicated issues.”

The two companies require verification of the advertiser prior to their display.