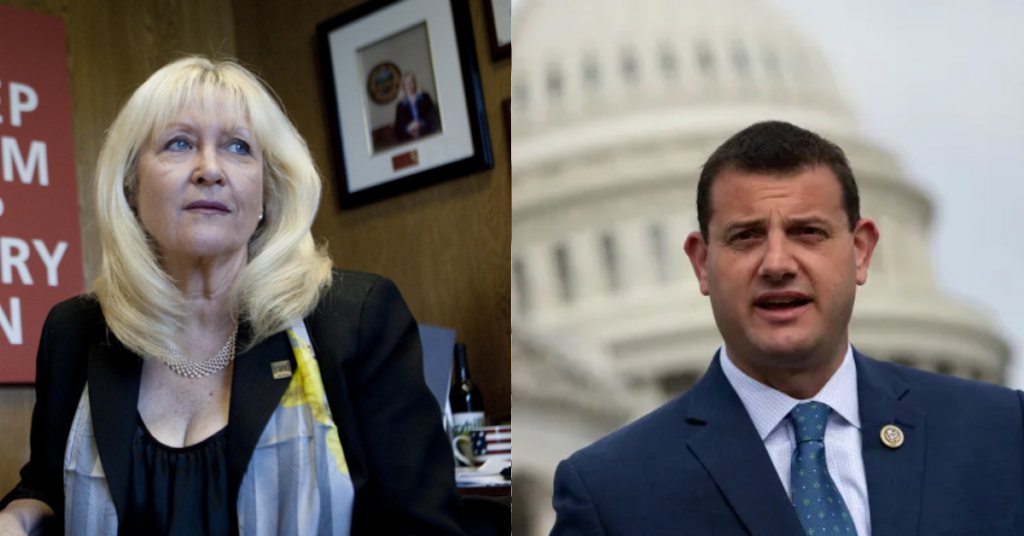 Amid a lengthy list of fascinating contests on Tuesday’s ballot, the San Joaquin Valley found itself in the midst of a quartet of Congressional battles worth watching.

Along with shaping Congressional battles for November, Valley voters elected a new member of Congress – albeit for a six-month stint.

Here’s a look at the action:

The pair head to the November ballot having earned over 30 percent of the vote each, with Gray in a slight lead.

McClintock, with 43.5 percent of the vote, will head to the November ballot to face Democrat Mike Barkley, who came in second with 37 percent support from the voters.

Magsig’s run for a seat in the nation’s Capital comes to an end as he only picked up 11.6 percent of the vote, despite heavy backing from GOP leaders throughout the district.

A crowded field hoping to replace Rep. Devin Nunes (R–Tulare) forced the former Assembly GOP Leader and Tulare County Supervisor into a run-off to fill Nunes’ vacancy for the remainder of 2022.

Once the June Primary is certified, Conway will be able to be sworn into the House and begin serving in Nunes’ old office.

California’s New 22nd Congressional District – As of early Wednesday morning, the attempts from within to oust Rep. David Valadao (R–Hanford) were unsuccessful.

If the results hold (more than 60 percent of the precincts were reported around midnight) Valadao will advance to the November ballot with around 25 percent of the vote.

He fought off fellow Republicans Chris Mathys and Adam Medeiros, who racked up around 17 percent and 8 percent of the vote, respectively.

However, Valadao’s chances to keep his seat in Washington D.C. will face a major challenge from Asm. Rudy Salas (D–Bakersfield), who led the primary with around 50 percent of the vote.