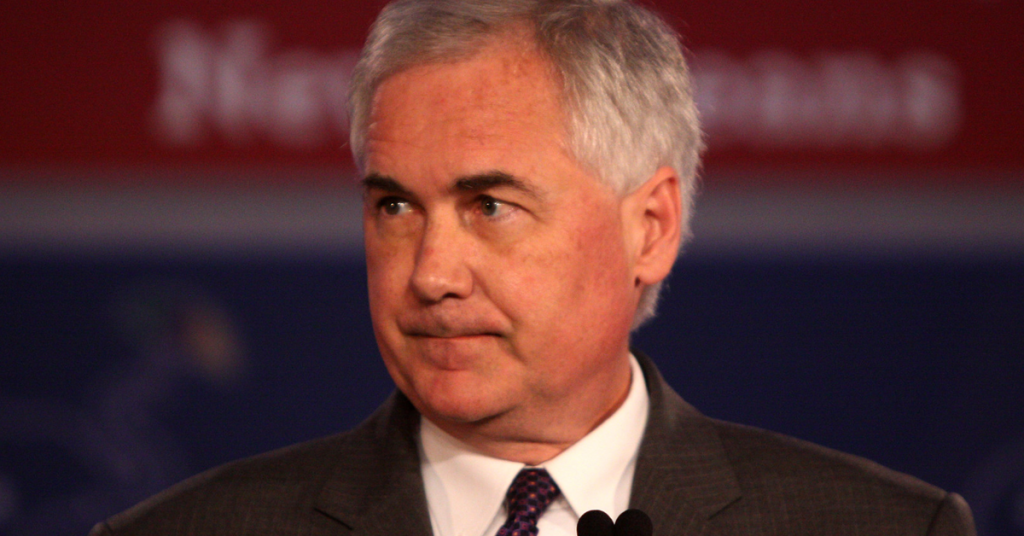 The mysteries of California’s newly-drawn Congressional map have narrowed down to the decision of a single veteran Congressman.

Since the release of finalized maps from the California Redistricting Comission, McClintock, who currently represents the mountainous 4th Congressional District, has had perhaps the greatest offering of options within the California Republican delegation.

But any moves were brought to a firm halt following the passing of his wife, Lori, ahead of the Christmas holiday. A funeral service for McClintock was held on Tuesday.

While the seven-term Republican is in mourning, the political world hasn’t stopped spinning suggestions of where he should go.

California Asm. Kevin Kiley (R–Rocklin), the long-shot gubernatorial candidate in the 2021 recall campaign, announced that he would seek California’s new 3rd Congressional district, which runs along the California-Nevada border and hooks into Placer County, anchored in Roseville.

However, the announcement was made on one condition: a belief that McClintock would run in a Sierra-San Joaquin Valley hybrid seat – the new 5th Congressional District.

Sources tell The Sun that Kiley’s announcement was made without consulting McClintock or his staff.

The population of the 5th Congressional District, meanwhile, is anchored in eastern Modesto and Turlock and north Fresno and taking in much of California’s gold country.

Both the 3rd and 5th Congressional seats are Republican heavy, with each having a GOP voter registration advantage in excess of 5 percent.

Meanwhile, outgoing Rep. Devin Nunes (R–Tulare) made a holiday splash by informing The Washington Examiner that, he too, was encouraging McClintock to run in the Valley-centric seat.

Despite the push from Kiley and Nunes, the idea of McClintock running in the Valley-heavy 5th Congressional District isn’t attracting universal support.

In a radio commentary for KMJ 580, Der Manouel discussed Nunes’ retirement and excoriated the state’s redistricting process for Congressional districts.

“This is the only competitive district and Tom McClintock could potentially run for election here,” Der Manouel, Jr. said. “But honestly, it’s time for him to give way to a fresher face. McClintock’s been there long enough.”

In either circumstance, McClintock, a resident of Sacramento suburb Elk Grove, would for the second time in his lengthy Congressional career, be running for a seat he didn’t reside in.