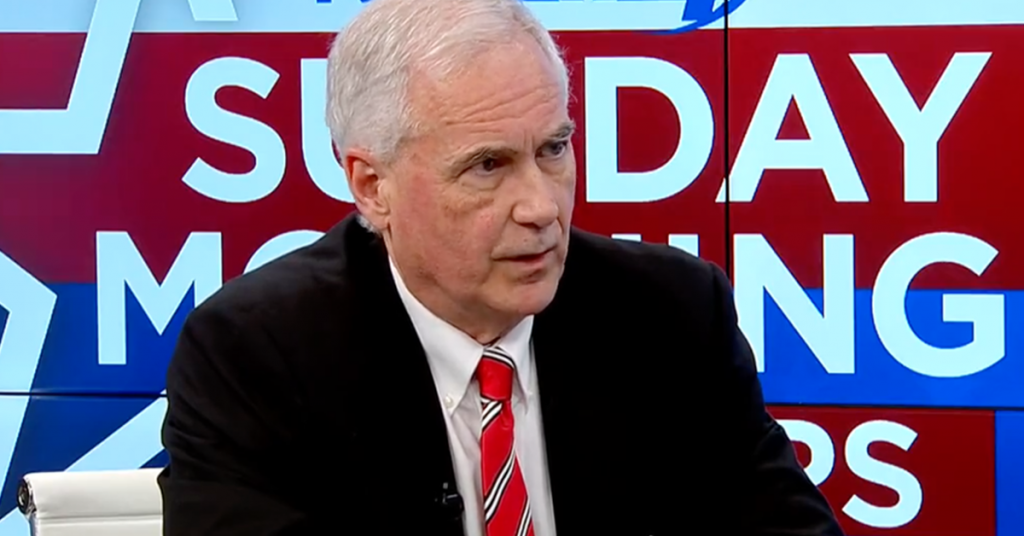 Friday, Rep. Tom McClintock (R–Elk Grove) backpedalled from comments issued during a Wednesday television show taping stating that the United States had no security interest in the on-going invasion and attacks on Ukraine by the Russian Federation.

The seven-term Republican told Alexan Balekian on KSEE24’s Sunday Morning Matters that the Ukraine-Russian situation “is not an American security issue.”

Instead, he noted, it was a “European security issue and needs to be handled by the Europeans.”

The Fresno-based TV station released the clip five days ahead of McClintock’s full appearance on the program.

As the San Francisco Chronicle noted in a Thursday morning report, McClintock was on the receiving end of harsh criticism for being the lone House Republican to not immediately condemn Russian military invasion of Ukraine.

In response, Democratic Rep. John Garamendi said, “Tom is absolutely dead wrong. This is our fight, this is about democracy, this is about the rule of law around this world.”

Former Republican State Assembly candidate Justin Mendes tweeted, “I live in #CA05. I will not be voting for @tommcclintock.”

Two days later, McClintock reversed course, issuing a sternly-worded statement excoriating the two-day old invasion as “barbaric” and “an affront to all humanity.”

“If the current threat to European security expands to become a threat to American security, we must be ready to confront it, contain it, and if necessary, defeat it,” the Elk Grove Republican said in the statement, tendered Friday night.