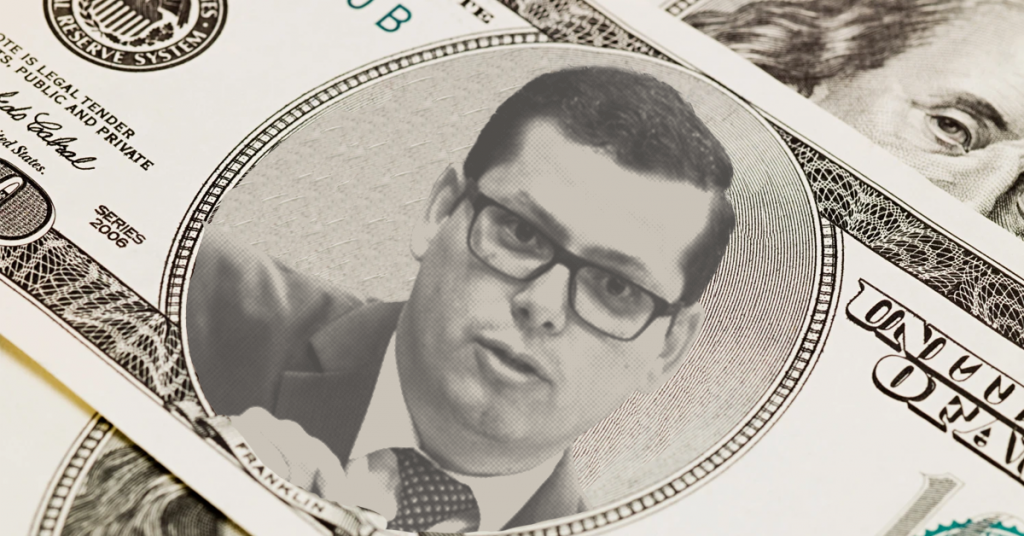 Hyped since Rep. David Valadao (R–Hanford) won back his seat in November 2020 after a razor-thin defeat in 2018, a match-up against veteran Asm. Rudy Salas (D–Bakersfield) has been a long-sought dream by Washington Democratic operatives hoping to put a southern San Joaquin Valley seat firmly in Democratic hands.

For years, Salas refused to wade into the fray against the Hanford dairyman.

In 2022, with the prospect of terming-out of the legislature in 2024 on the horizon, he took the plunge for the newly-drawn 22nd Congressional district (not to be confused with the expiring district formerly held by Rep. Devin Nunes)

Now, with the campaign finance reports from the first quarter of 2022 in, we’re getting a clearer picture of the battle ahead between Salas and Valadao.

The four-term Republican lawmaker closed the first quarter with back-to-back quarterly hauls of more than $400,000, increasing the scale of his seven-figure war war chest.

Here are the latest fundraising figures, assessed by newly-drawn districts, released on Friday: