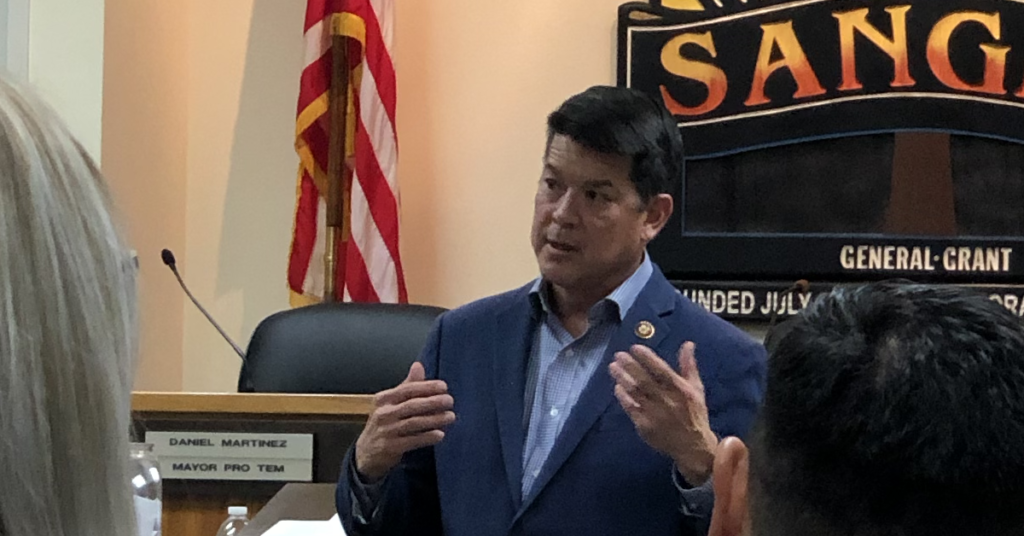 Two firms linked to Cox received between $300,000 and $700,000 in taxpayer-backed, forgivable loans through the Paycheck Protection Program.

The Valadao campaign highlighted a lengthy list of license violations and lawsuits stemming from the facility, including a pending lawsuit over lack of supervision that resulted in a patient losing his eye after being assaulted by his roommate.

As of Cox’s most-recent financial disclosure report, he still maintains a stake in both companies.

According to recently-released Small Business Administration data, the two firms were recipients of Paycheck Protection loans worth between $150,000 and $300,000 each.

The program allows firms to have their loans forgiven for maintaining workforce on payroll for eight weeks following the loan so long as the loan funds are used for payroll expenses, utilities, mortgages or rent for that business.

Despite the multiple six-figure sums from the U.S. Treasury and the Small Business Administration as coronavirus relief for his companies, Cox himself still owes his own six-figure sum in unpaid taxes to the Federal government.

In early February, the Internal Revenue Service placed a lien on Cox and his wife, pediatrician Kathleen Murphy, for $145,000 in unpaid taxes for tax year 2017 and 2016.

In March, the California Franchise Tax Board – the state’s income tax agency – issued a lien against Cox and his wife, Kathleen Murphy, over an unpaid $30,482 state income tax bill from 2017.