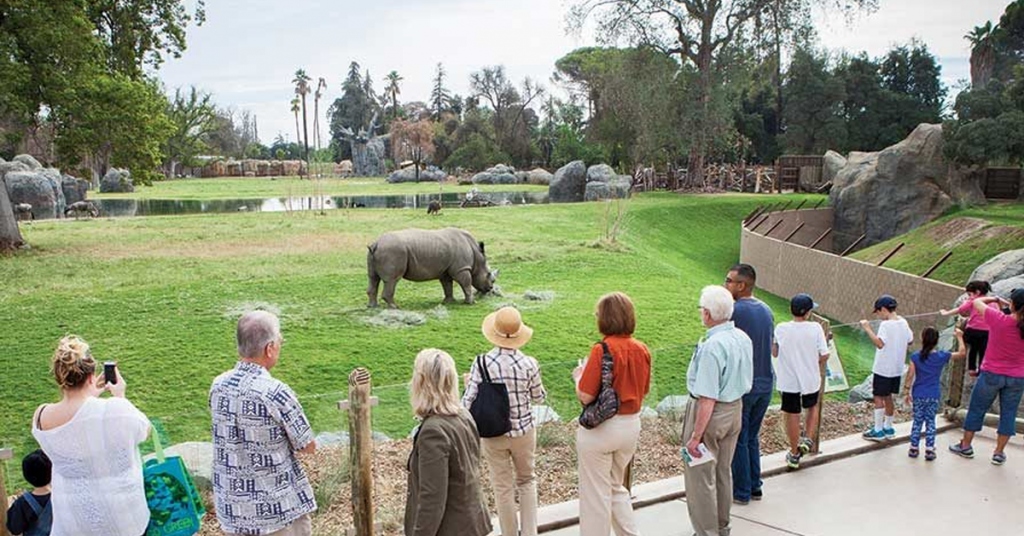 The Fresno County Board of Supervisors are seeking to place an extension to Measure Z, the 18-year tax benefitting the Fresno Chaffee Zoo, on the June ballot as it faces a 2025 sunset date.

Tuesday, the Board will vote to place the extension on the ballot, which – if approved by voters – will continue the 0.1 percent sales tax for an additional 15 years to 2030.

Measure Z was established to provide financial support to the Fresno Chaffee Zoo and was initially passed by voters in 2004 with 74.3 percent approval for a 10-year period.

Despite large margins of victory, the measure has long harbored detractors who argue Fresno County taxpayers are subsidizing an entertainment

Measure Z has generated nearly $137 million since it was established, Zoo officials say.

Of that total, the Fresno County Zoo Authority, which oversees the administration of the tax, is allowed to spend up to two percent for its own administrative expenses.

The remaining 98 percent is split up as follows:

At its meeting on Feb. 16, the Zoo Authority held a discussion about removing the sunset provision of the tax so that it never expires, but directors decided against that measure, ultimately choosing to increase the proposed 10-year period to 15 years.

Measure Z has funded the giraffe pathway, the front entrance, the children’s water play area, Wilderness Falls, and the renovation of the reptile house, Tropical Treasures, Birds of Prey and the king cobra exhibit, among others.

The first major exhibit to utilize Measure Z funds was Sea Lion Cove, which expanded the exhibit from 29,000 gallons to over 200,000. It cost $10.9 million and was completed in 2019, and the zoo’s website says the project led to a “robust increase” in attendance.

African Adventure has been the largest project to be completed with Measure Z funds from the initial 10-year run of the tax.

Measure Z is also funding the Kingdoms of Asia exhibit, which is currently under construction and costs $38 million. The zoo expects the project will have phased openings this year.

Another project currently under construction that is utilizing funds from the sales tax is Zooplex, a $16 million multi-purpose space for zoo staff to better care for the animals.