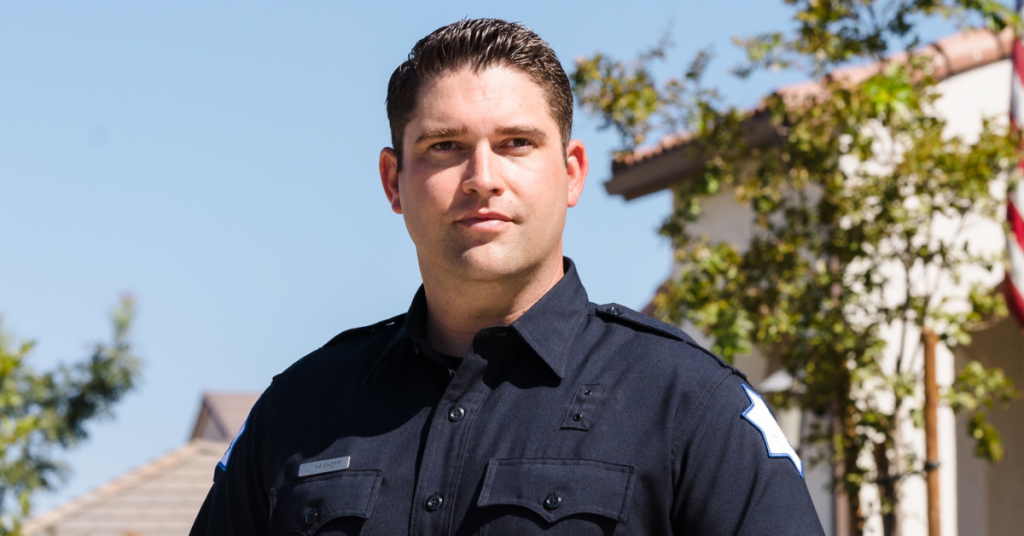 Madera County voters are closer to knowing who will fill the pair of open seats on the Board of Supervisors this winter.

Jordan Wamhoff appears to be running away with the District 1 race, leading Andy Wheeler by a 57.59-41.67 percent margin.

The large percentage lead, however, doesn’t quite translate to a considerable amount of raw votes.

The Madera Ranchos-anchored district have had only 4,053 ballots counted, amounting to roughly 25 percent turnout thus far.

Wamhoff, a Fresno police officer, holds a 600 vote lead over Wheeler, who is a Golden Valley Unified School District trustee.

Over in District 5, Bobby Macaulay is building on his primary performance, where he almost won the race outright.

Macaulay is the chief of staff of retiring supervisor Tom Wheeler.