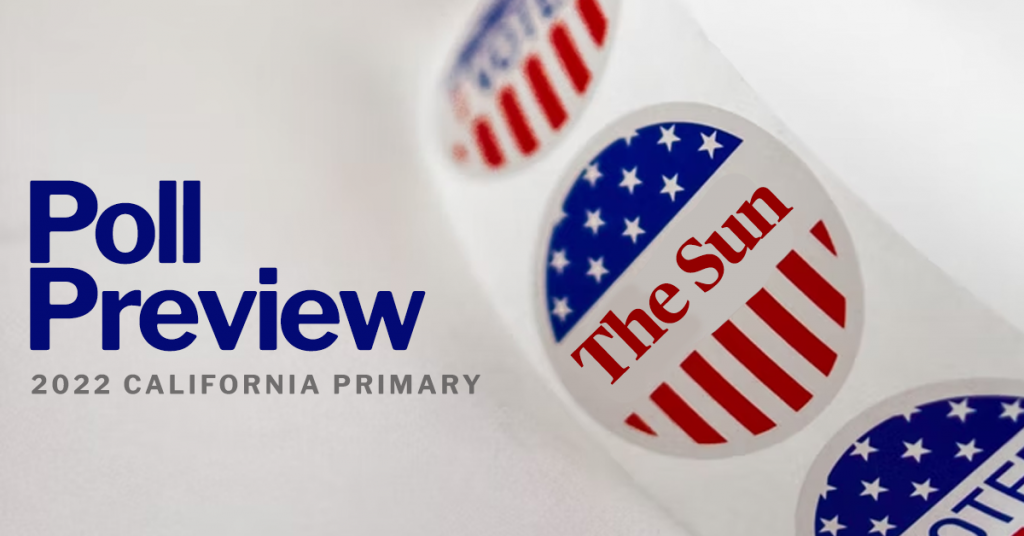 Following back-to-back elections with roaring interest and soaring turnout of voters, the Golden State is headed into a doldrums with Tuesday’s June Primary.

It’s not hard to understand why.

Gov. Gavin Newsom, after successfully fending off a recall effort in 2021, faces nominal opposition from a lengthy-list of contenders.

Despite the lack of buzz in statewide races, there’s plenty on-the-line further down the ticket in Tuesday’s June Primary.