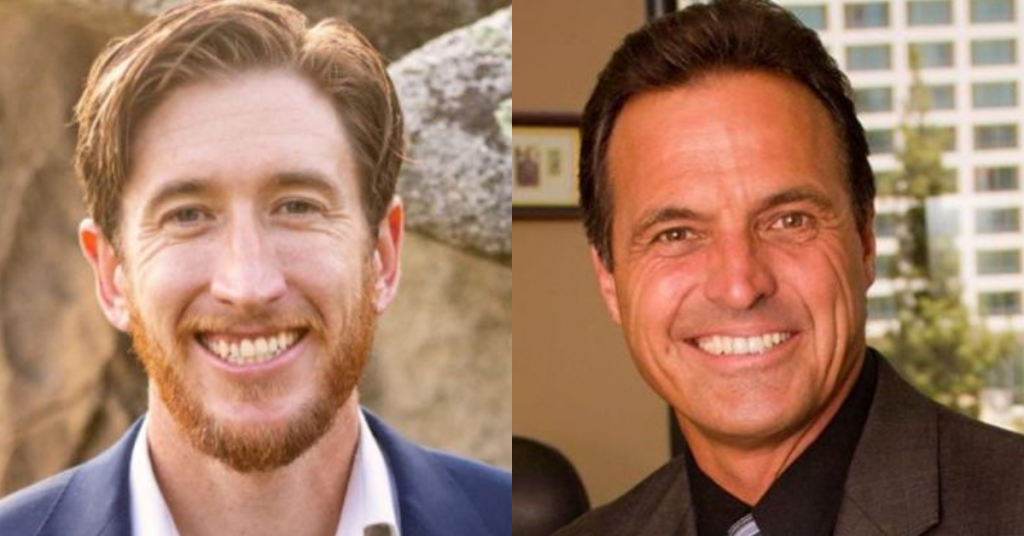 Madera County District 5 Supervisor Tom Wheeler has been in office since 2007, but he announced last year that he will retire when his current term expires.

In his place, Wheeler would like to see his chief of staff, Bobby Macaulay, take his place.

Macaulay almost won the June primary outright, but he just missed out on the 50 percent threshold and will face businessman Mark Reed.

Macaulay’s priorities center on the management of private and public lands, housing and homelessness as well as public safety.

On his campaign website, Macaulay says he has a plan to bring millions of dollars to the District 5 area, including the creation of a Fuel Reduction District and a Parks and Recreation District.

Macaulay has secured endorsements from Madera County Sheriff Tyson Pogue and Madera County District Attorney Sally Moreno, along with the entirety of the Madera County Board of Supervisors.

The race has not been without some controversy, though. Ahead of the primary, Reed sent out a mailer claiming some of the area’s “far left” residents are Macaulay’s most vocal supporters. Five women named in the mailer pushed back against Reed in a press conference and also held a protest.