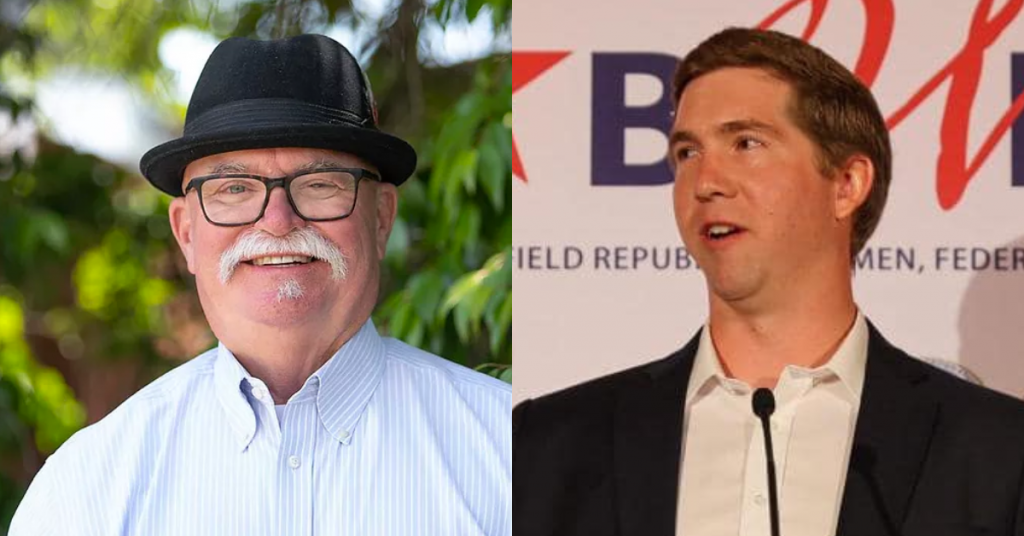 Disclaimer: The Sun has only included the City of Bakersfield’s city council election in this voter guide as the Kern County Elections Division has failed published the list of city council candidates across the county’s incorporated cities online, despite the fact the November election is just a few weeks away and ballots have already been mailed out.

With four of Bakersfield City Council seats open in the upcoming election, two of them are already wrapped up.

Ward 1 Councilman Eric Arias and Ward 4 Bob Smith will sail through to reelection because no challengers have filed to compete against them in November.

But the races for Ward 3 and Ward 7 are anything but wrapped up.

Boyd Binninger, Zeferino Barron, and Lonnie Daddow have all entered their names in the hopes that they can defeat Weir in November.

Ward 7 does not feature an incumbent in the race as Councilman Chris Parlier announced earlier this year that he will not seek a third term in office.

Manpreet Kaur, Raj Gill and Tim Collins are all vying to replace Parlier.