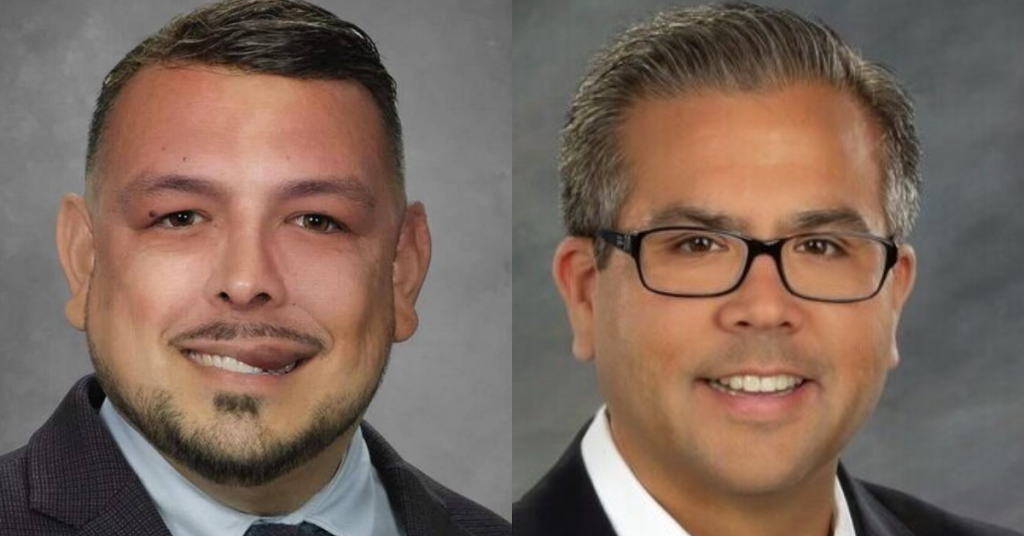 Valero, who was first elected in 2018 and owns an educational consulting business, snagged more than 45 percent of the vote.

His opponent, Scott Harness, came in second with 27 percent.

Harness is no stranger to public service, having served on the Dinuba City Council from 2010-2018.

He is a Dinuba native and also has a history with the board with his uncle Charles Harness previously serving as a county supervisor.

Harness is the pick of the local Republican party.

Valero, on the other hand, has won the support of Tulare County District Attorney Tim Ward and Tulare County Fire Chief Charlie Norman.