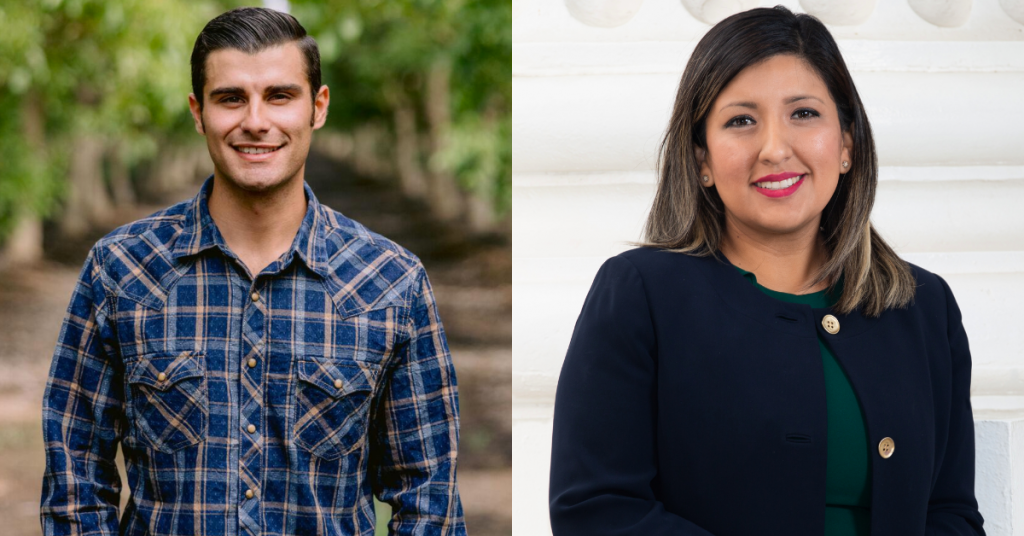 One South Valley Senate seat could be the home of a rare Republican flip in California Legislature.

Sen. Melisa Hurtado (D–Sanger) is on the outside looking in as of Wednesday evening.

The group, often shorthanded to “the Trades,” is conventionally an ally of Democratic candidates and causes. Not so in the 16th District, as they backed Shepard over the first-term Democratic Senator.

Shepard leads the race with 52.6 percent support compared to 47.4 percent for Hurtado.

But the district has nearly 380,000 registered voters, making it far too early to call the race in Shepard’s favor.

One key that could factor into Hurtado’s favor is the ballots that continue to come in from Kern County.

So far Kern County has recorded under 20,000 votes in the race. Hurtado leads in support from Kern County voters by a 57-43 margin.