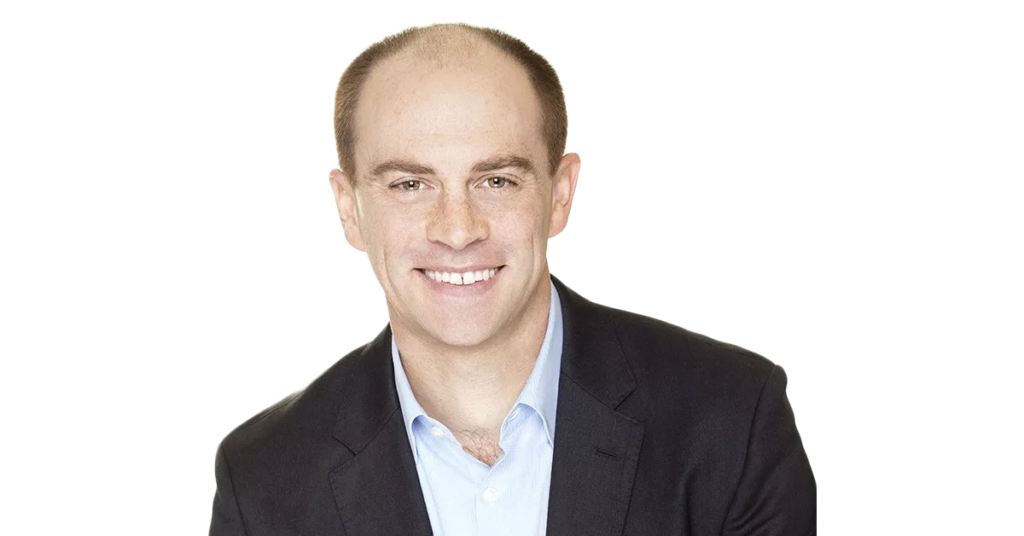 Of the past 10 years, Balch spent eight as a member on former Fresno Mayor Ashley Swearengin’s team – first as Downtown Revitalization czar from 2009 through 2014, then joining her in 2016 at the Central Valley Community Foundation in his current capacity.

During his break, Balch earned himself a Master’s in Public Policy from the University of Chicago.

Balch’s name had been swirling in speculation in recent weeks. Last Thursday, the domain ElliottBalch.com was registered.

The Sun was unable to reach Balch for comment on Wednesday evening.

Ahead of Andrew Janz’s candidacy announcement, Balch was rumored to have been a member of a recruiting effort to get Janz to challenge Fresno Mayor Lee Brand. Now, the two would square off in a four-way battle.

Last week, Brand announced he would not seek a second term. The 2020 California Presidential Primary is set for March 3, 2020.