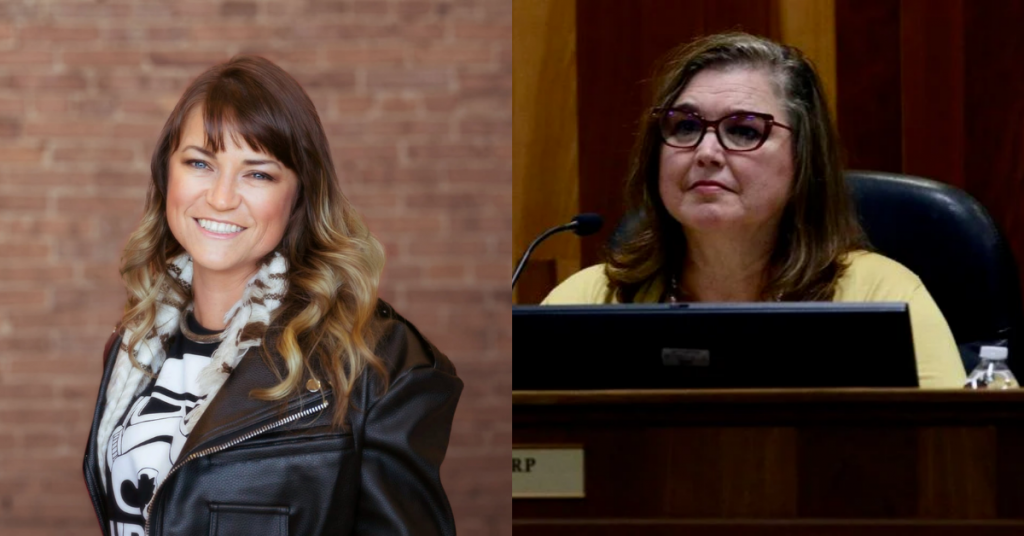 With a vote looming on the City Council to remove her as the city’s mayor, Hanford Mayor Diane Sharp resigned her position Thursday evening, preceding a shakeup in the city’s leadership.

Since Hanford operates on a weak-mayor form of government, Sharp retained her position as the District C councilwoman.

The mayor in Hanford is responsible for running the council meetings, and each year the councilmembers select from among themselves whom to appoint as mayor.

“Much has been made of late of the manner in which I have conducted public meetings,” Sharp wrote in her letter of resignation.

“I believe I was right to call people out who failed to observe the Council rules of decorum during public sessions. Part of the Mayor job is to enforce the rules. If the Council wishes to change our rules of decorum for operating meetings, we should have that discussion.”

Outside of her resignation letter, Sharp did not address the council during Thursday’s meeting regarding her decision to step down from the position.

Following the appointment of Morrow as Mayor, the panel took nominations for her now-vacant position as Vice Mayor.

The third? Sharp, nominated by herself after noticing the obvious split among her colleagues.

With a majority vote needed to be named vice mayor, the council found itself unable to muster three votes for Ramirez or Saltray.

With Sharp holding firm against both Ramirez and Saltray, coupled with their inability to swing their respective nominators to vote for the other candidate, Sharp won the sweepstakes for Vice Mayor after Brieno broke the deadlock.

Hanford residents came out in force last month during a town hall meeting to oppose a proposed affordable housing project being built in the northern part of the city.

The project, Northstar Courts, would provide 72 units of affordable housing as well as mental health services provided by the county for residents.

The council was scheduled to hold a public hearing to consider the issuance of bonds by the California Statewide Communities Development Authority in support of the Northstar Apartments project, but the hearing was moved to April 5.