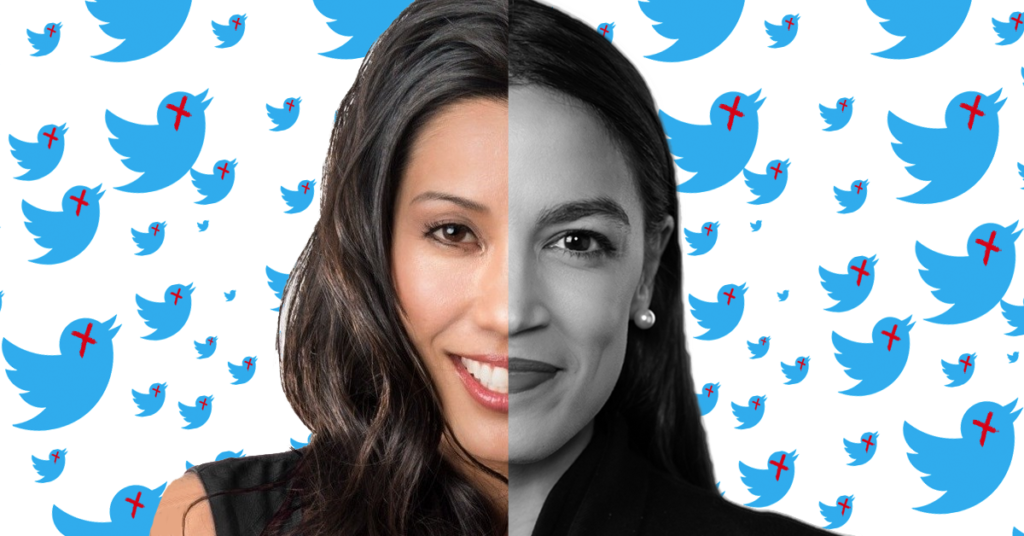 I will never understand how the Left, in good faith, can call an Asian American woman a racist or white supremacist for attempting to diversify the Republican Party. But that is their calling card as a party. And it is that very calling card that makes socialism so dangerous. Dissent draws fierce punishment.

They will ostracize you.

They will threaten you.

During the last Democratic Presidential debate, I announced the formation of a new PAC, New Faces GOP, aimed at both expanding the reach of the Republican Party and warning the American electorate of the dangers of socialism.

We made the announcement in a television ad asking Alexandria Ocasio-Cortez, a proud mouthpiece for the dangerous ideology, if she knew about the bloody history that socialism brings with it.

My parents experienced a socialist regime first hand. I know socialism through their experiences – it is not the ridiculous story AOC and her squad are trying to sell.

Socialism stands diametrically opposed to the principles of freedom, personal responsibility and liberty that this country was founded upon.

That’s why I started New Faces GOP: to ensure the horrors my parents suffered never exist in this country. And that’s the message my ad conveyed.

But we found something out that night: National Democrats and even local Democrats are either unwilling or unable to defend their dangerous support of a totalitarian ideology on the battlefield of ideas.

My message was simple: What does AOC and her squad know about socialism? Is she really naive enough to believe she knows how to tame the ideology that has killed millions of innocent civilians?

Her response? It of course had nothing to do with logic, reason or facts. It was instead to call my ad racist and me a white supremacist.

The response from her minions was even more virulent. I was called names that I wouldn’t dare repeat here. I was harassed. My life was threatened. Because ultimately, when you have no ideological legs to stand on, you resort to hostility.

And therein lies the ultimate irony of this all – I charged the left with practicing a political ideology that was radical, tyrannical and violent. They threatened me that I dare not cross them.

But as Ms. Ocasio-Cortez sarcastically responded to my family’s tragedy, “life is weird!”

Elizabeth Heng
Elizabeth Heng is the Executive Director of New Faces GOP. She is a Fresno native and former Congressional candidate.