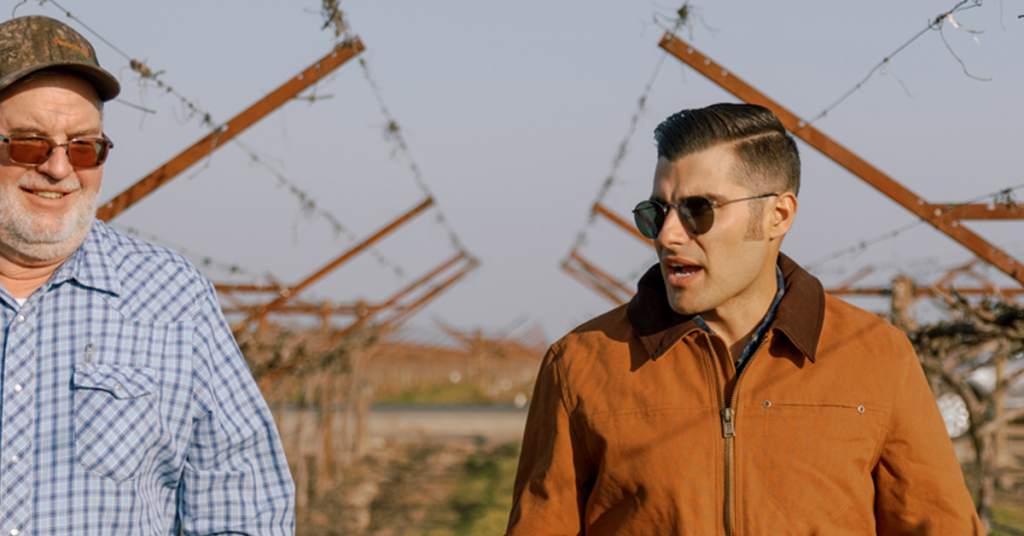 One of the most contentious battles for a seat in the California State Legislature took a surprising turn on Thursday as a major labor group backed a Republican.

The organization, which represents a laundry list of trades unions, is conventionally a supporter of Democrats.

“As families see the price of their gas, groceries and daily necessities rise, we need to ensure they have quality jobs that pay a fair wage to cover their living expenses,” Shepard said in a statement. “Working together with labor, we can create new opportunities and better working conditions for those in the construction and building industries.”

The endorsement are a major pickup for Shepard over incumbent opponent, Sen. Melissa Hurtado (D–Sanger).

A quick review of online endorsement lists from Hurtado and Shepard shows Zimmer listed as an endorser to both.

The Sun contacted Kern County’s top cop for comment on the possibility of a dual endorsement in the highly-contentious race.

Zimmer, a Republican, said it was nothing of the kind. She had a change of heart over who should represent Kern County in the Senate.

“I am endorsing David Shepard only,” Zimmer said in a statement to The Sun on Thursday. “I had previously supported Senator Hurtado but recently withdrew it.”

Shepard won the primary election with 43.6 percent of the vote, compared to 29.7 percent for Hurtado, who bested two other Democrats.

The race was much more narrow when counting on party lines for the five candidates that ran in the primary, with the Republican total coming out on top at 51.5 percent.

With those numbers setting the stage for a close race, the California Republican Party has allocated another $225,000 to get Shepard elected.

In total, the California Republican and Democratic parties have spent a combined $1.7 million on the race so far, according to a report from Politico.

The new 16th Senate District spans all of Kings County and runs from Kingsburg to South Bakersfield, picking up parts of Visalia and Tulare as well.