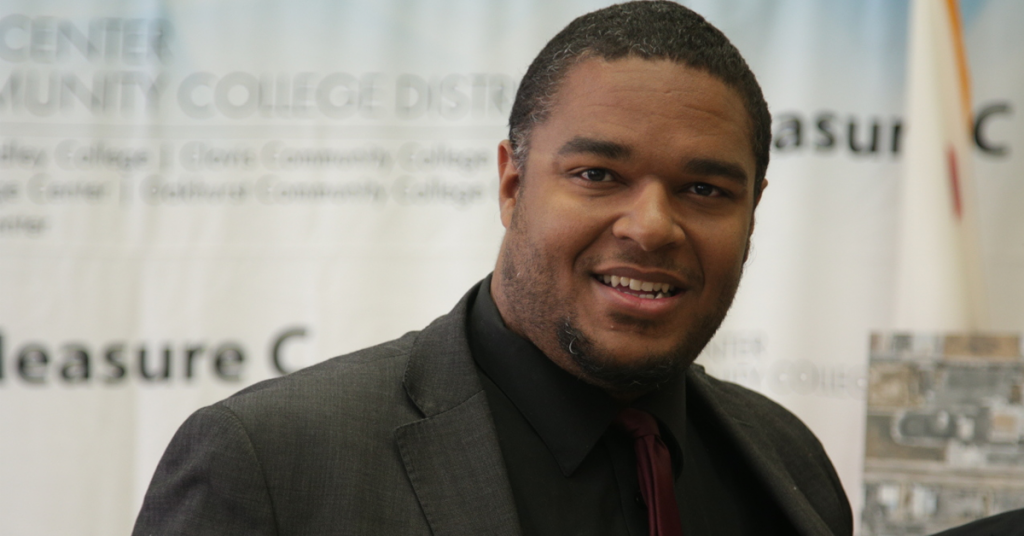 State Center Community College District Trustee Eric Payne is facing some opposition in a new website that has sprung up.

Last week, the website – CrookedPayne.com – features accusations Payne of racial discrimination and said he has a hatred toward law enforcement.

However, the website changed and now reads: “Eric Payne SCCCD – know who you are voting for. Coming soon.”

Payne has served as a trustee since 2012 and is facing two challengers in his reelection bid: Sevag Tateosian and Nasreen Johnson.

Both candidates told GV Wire that they had nothing to do with the website, leaving the person behind the website anonymous.

“Since there is no story, I refuse to legitimize this nonsense with any credibility,” Payne told GV Wire. “In this race, I know I’m expected to run faster and jump higher than any of my opponents in order for me to get to the finish line.

“Much like what my community has done for generations, I will rise to the occasion. But to be clear, this piece of propaganda is just the opening act of the circus. Sen in the clowns and bad actors next.”

Tateosian had some choice words for Payne.

“When you build a reputation by plagiarizing, ducking basic transparency laws and falsely attacking good, hard working people, they fight back,” Tateosian told GV Wire. “Mr. Payne is getting a taste of his own medicine.”

Payne has been the subject of a number of scandals during his tenure at State Center – from confirmed plagiarism of a Fresno Bee Op-Ed to $60,000 in fines from California’s Fair Political Practices Commission over spending campaign cash on personal expenses and failing to file mandatory financial disclosures.