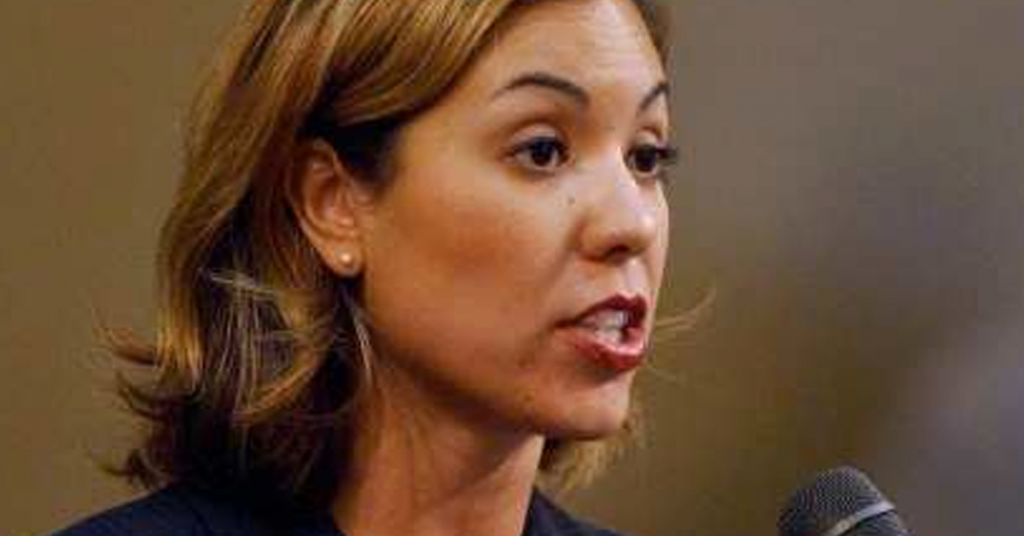 Now that the new lines have been drawn for the California State Senate and two incumbent Valley-centric Democratic Senators are set for a high-profile showdown for a single seat, an open south Valley seat is drawing its share of interest.

Their decision comes after Sen. Melissa Hurtado (D–Sanger) announced her candidacy for the Fresno-Madera-Merced based District 14, pitting a showdown against fellow Democrat Sen. Anna Caballero.

But once Hurtado cleared the field for the south Valley, that opened the door for Parra to make a return to Sacramento, where she served in the Assembly from 2002-2008.

“When Sen. Hurtado decided to run up in SD14, that seat opened up in 16, and for me it’s all about being of service to people in the Valley. I felt that my six years in the Assembly working on important issues at the state that I could continue to make a difference and continue the work I did when I was in Sacramento,” Parra told The Sun.

“Going on my six years in the state Assembly being able to continue that work and immediately walking on the Senate floor as a senior member will benefit the Central Valley and the families here.”

Fuentes currently serves on the Fresno Planning Commission and will return to his hometown of Porterville to run for the Senate.

“I am a son of the Valley. My great-grandparents and grandparents migrated to Porterville in the mid-20th century and grew deep roots. I attended elementary school in Kingsburg and middle and high school in Porterville. Immediately after law school, I returned to the Valley so that I could serve the communities that raised me,” Fuentes said in a statement.

“The Valley is the food basket of the nation, yet too many Valley families continue to struggle to make ends meet. The Valley deserves better. We deserve better. And we must demand a bigger seat at the table.”

The statewide primary election is scheduled for June 7, 2022.