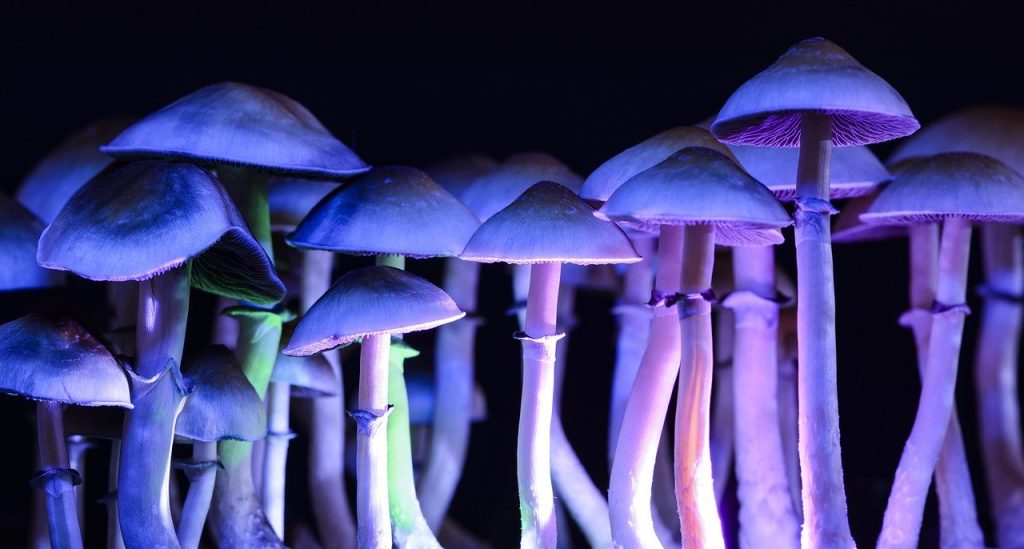 Psychedelic drugs – including psilocybin mushrooms and LSD – are one step closer to becoming legal to possess in the Golden State after California State Senators narrowly voted to legalize them on Tuesday.

Senate Bill 519, authored by Sen. Scott Wiener (D–San Francisco) advanced out of the State Senate and to the California State Assembly on a narrow 21-16 floor vote on Tuesday evening.

The bill would legalize not only so-called “magic mushrooms” and LSD, but also MDMA, DMT, ibogaine, mescaline, and ketamine.

Ketamine is considered to be a date rape drug and is frequently used by individuals committing sexual assault.

The change of attitude related to the date rape drug, along with the less nefarious psychedelics is apparent in how the legislature has viewed drug policy.

Less than five years ago, the legislature overwhelmingly approved a law that made possessing ketamine with intent to commit a sexual assault as a felony.

However, deference from his fellow Democrats – many of whom did not weigh-in on the matter in committee – ended on the floor.

While the law legalizes the possession of these various drugs, it does not legalize the sale of them. A group known as “Decriminalize California’ is seeking to place the legalization of psilocybin mushrooms on the 2022 ballot.

The measure would come two years after Oregon became the first U.S. state to legalize possession and sale of the psychedelic mushroom.