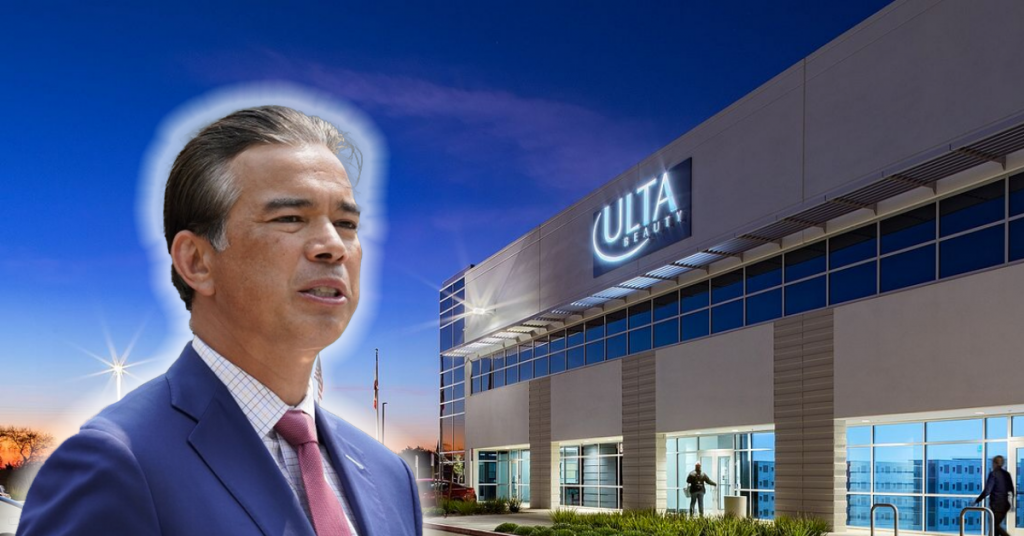 The letter, which rebuked Fresno County officials for targeting a pair of unincorporated communities near south Fresno – Malaga and Calwa – for continued industrial development.

Fresno County officials fumed over the letter as a bureaucratic attack crafted by California’s Department of Justice in coordination with well-connected social and environmental justice advocate groups.

The Attorney General’s missive was released to environmental justice groups more than a day in advance of its public release, multiple sources with knowledge told The Sun, prompting increased worries that the California Department of Justice was being directed to target Fresno County’s draft process by special interests.

A letter sent to Bonta by Fresno County Chief Administrative Officer Paul Nerland on Thursday, obtained by The Sun, scolded the Attorney General for the unprovoked attack on a pending land use process with little communication other than a media blitz.

“While it is common, in the administrative process, to receive comments from public agencies in response to the release of draft documents, it is uncommon to have such comments released simultaneously with a press release to various media outlets and social media platforms,” Nerland wrote.

“This approach gives the County the impression that the Comment Letter’s primary purpose was to place undue political pressure on the County by making conclusions based on broad assertions rather than the provision of meaningful feedback. . .”

In the letter, Nerland notes that the draft general plan has been public for more than eight months without receiving comments from Bonta’s office.

The letter goes through a nearly line-by-line rebuttal to claims waged by Bonta, countering claims waged by the lawmaker-turned-Attorney General that it was targeting disadvantaged communities.

He alleged that proposals for the two areas likely violated Senate Bill 1000, a law that requires government agencies to address “environmental justice” as part of their long-range planning.

Nerland notes that Bonta’s assertions were based on older verbiage that was dropped from the draft county General Plan.

Bonta “barely acknowledges, in passing, a key, primary condition of. . . [the county’s industrial policy statement] seeks an “initial focus” in such existing areas, as the logical place given their current planned and authorized industrial uses, and in doing so, in no way excludes consideration of other areas within the County,” Nerland wrote.

Nerland also noted that any potential alternative location for industrial development offered by Bonta would run counter to a bevy of other state mandates – including drastically raising the amount of vehicle miles traveled by workers, displacing agricultural production in rural communities, and increasing groundwater use.

“Rather than expending the State’s resources asserting positions that are unsupported by existing law or by the County’s existing General Plan and zoning designations, we encourage your office to work with the County and other San Joaquin Valley counties to seek specific solutions that respond to the many challenges facing this unique region of California.”