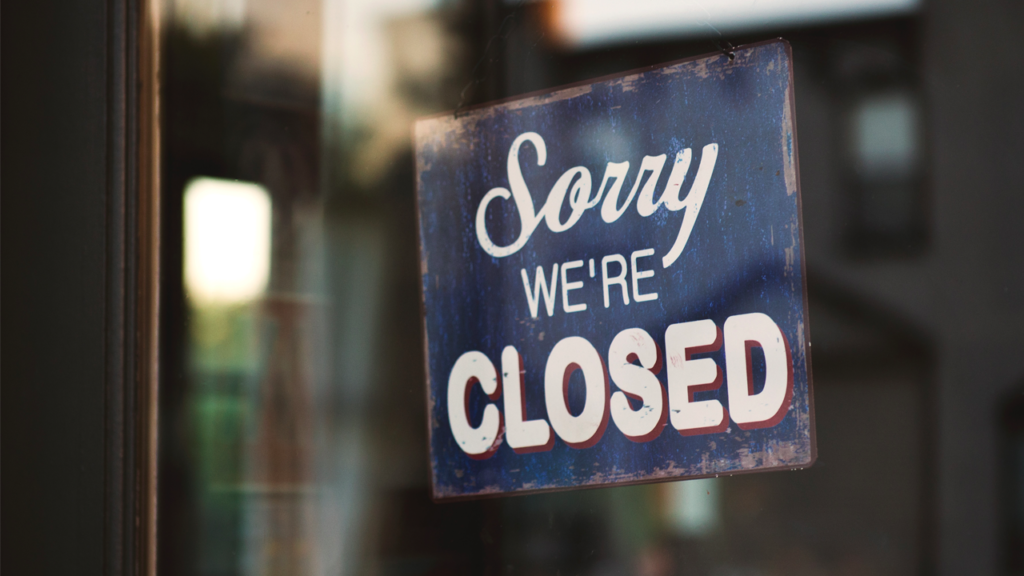 That figure, the agency notes, is a 2,418 percent increase from one year ago.

Meanwhile, unemployed Californians are due for an additional $600 in unemployment benefits due to the approval of the Federal CARES Act beginning April 12.

The historic surge in unemployment claims has placed a strain on the agency responsible for processing them.

“My office inquired with the EDD a number of times about the long wait time complaints reported to my office by dozens of constituents,” Patterson wrote. “Some reporting that their wait time was as long as 2.5 hours.”

EDD representatives are only available by phone from 8 a.m. to 12 p.m. on weekdays, Patterson notes.

He pushed Newsom and EDD to extend call hours – the lone recourse for military veterans recently returning from active duty to seek benefits – from 8 a.m. to 5 p.m. on weekdays and Saturdays, akin to the extended hours during the Department of Motor Vehicles’ surge.

EDD, for its part, has increased staffing to speed up the processing of unemployment insurance claims.

“The EDD has redirected 850 staff, many of whom have former [unemployment insurance] experience from within EDD, to assist in the processing of claims,” the agency told The Sun.

Local sources within California’s civil service told The Sun that the Newsom administration requested hundreds of additional staff be temporarily re-assigned to EDD to assist the agency during its crush of claims.

Representatives for EDD could not confirm an administration push to add staff from other agencies.