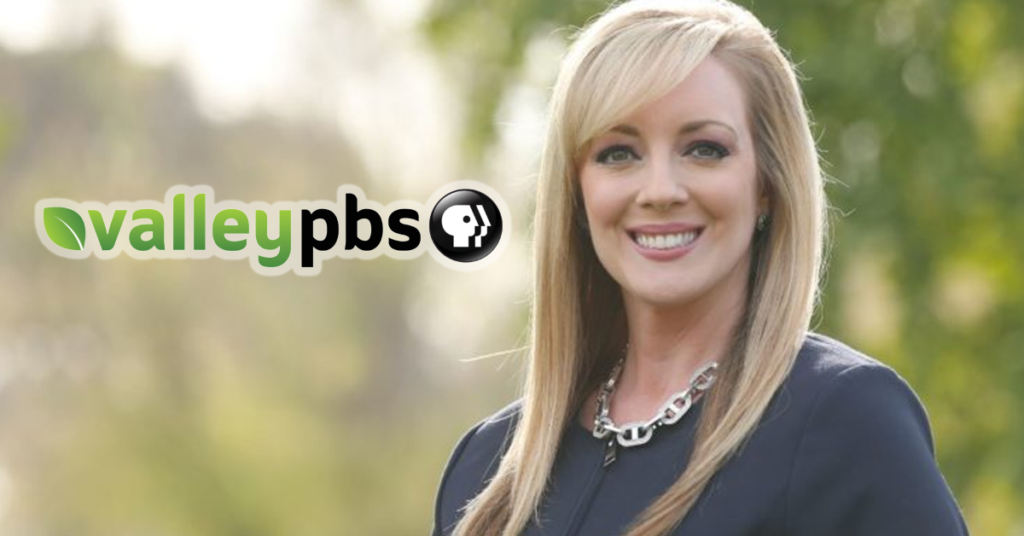 Jenny Toste, the chief executive officer for the San Joaquin Valley’s PBS station, was ousted from her position Friday following a vote by the station’s Board of Directors, the station announced.

The move was first reported by GVWire.

“On behalf of the ValleyPBS Board of Directors, we would like to thank Jenny Toste for her passion for the station over the past seven months,” Karen Musson, ValleyPBS board chair, said.

Musson said in a statement that the rest of ValleyPBS staff would maintain day-to-day operations despite the move.

Toste was named to the post in December after serving as a digital media specialist for Fresno State. She succeeded acting CEO Phyllis Brotherton who held the post after CEO Phil Meyer resigned in 2017

Before her stop on campus, Toste was a journalist and anchor at Fresno’s CBS affiliate, KGPE.