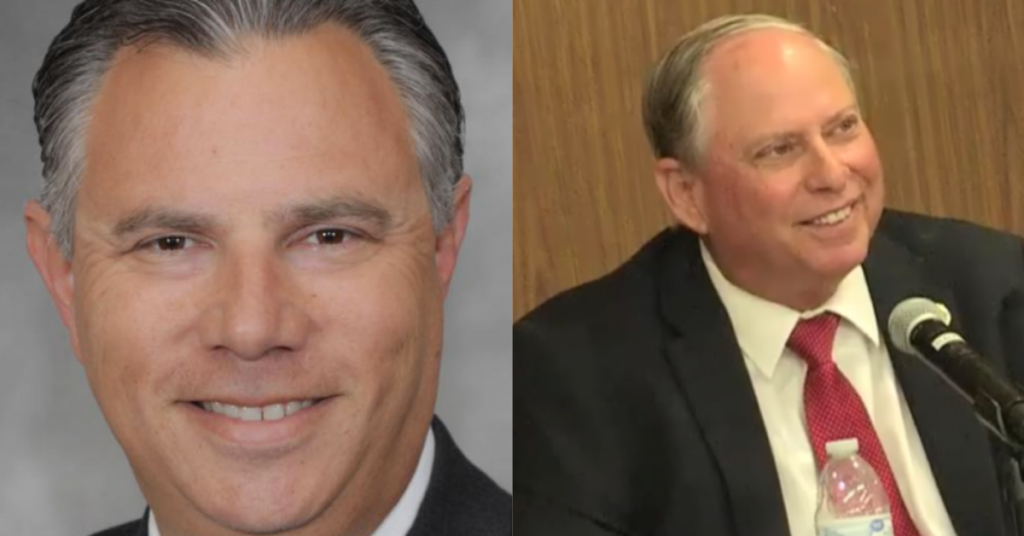 After a lengthy stint as Fresno County Sheriff, it appears Margaret Mims is getting the successor she wanted – after giving voters a chance to interview the prospect.

Meanwhile, Fresno County Supervisor Buddy Mendes is expected return to the Fresno County Hall of Records for another term on the board.

Mendes appears primed to claim his victory in an outright fashion with 52.23 percent support, avoiding a summer of campaigning for the general election.

Fowler Mayor Daniel Parra, who lost to Mendes in 2014, placed third with a 22.47 percent share.