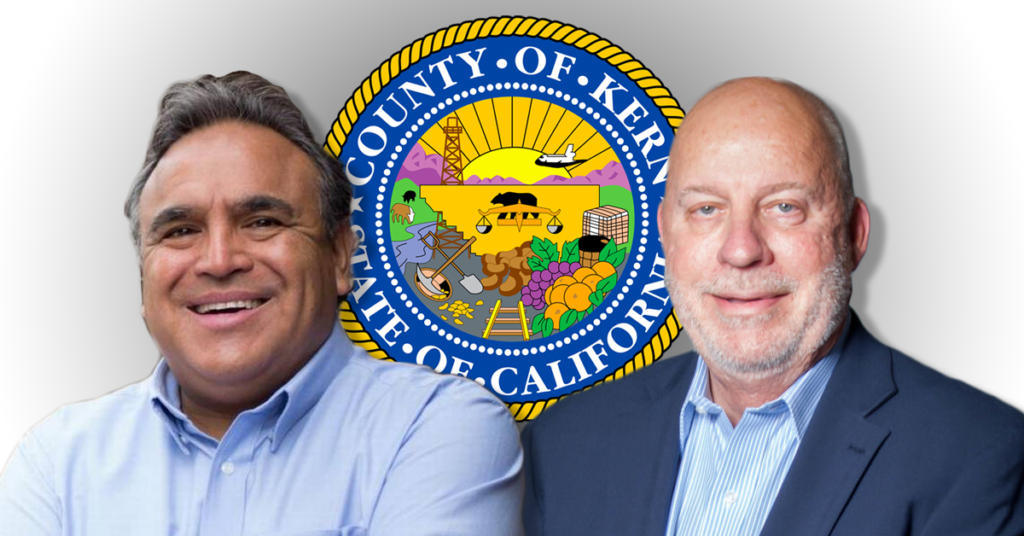 A seat on the Kern County Board of Supervisors that has become the prize in a hotly-contested battle over racial representation that will play a starring role in the 2020 election.

It centers on Kern County Supervisor David Couch who represents a district with Latinos comprising 68 percent of the population.

Yet, unlike most political battles, this one – set in northern Kern County – begins with a lawsuit.

In April 2016, the Mexican American Legal Defense and Education Fund (MALDEF) filed a lawsuit against Kern County alleging that its boundaries for County Supervisors violated the federal Voting Rights Act of 1965 by failing to provide a two Latino-majority districts.

Following an 11 day trial, U.S. District Judge Dale A. Drozd ruled in favor of MALDEF, finding that the Latino population in the county was sufficiently numerous that the 2011 redistricting process should have incorporated a second Latino-majority Supervisorial district.

By March, following threats of a drastic map drawn by Drozd himself, the two sides agreed to a map that removed much of northwest Kern County – notably the communities of Delano and McFarland – away from Supervisor Mick Gleason’s Ridgecrest-anchored district and into the western district held by Supervisor David Couch.

Ahead of settlement talks, Drozd added an additional wrinkle: the new Latino-majority district had to hold an election in 2018, despite the fact Couch’s seat would not be up for election until 2020.

Couch, who was absent from the meeting when his colleagues agreed on the map, would be forced to run in a special election to keep his seat.

In a throwback to a bygone time of smoke-filled, backroom deals, a group of influential Latino elected officials, donors, and political gadflies met in early April 2018, mere weeks after Kern Supervisors identified Couch as their target for 2018.

Hoping to avoid a crowded field of Latinos from Delano and McFarland syphoning off votes from each other, the group sought to build consensus around a single candidate to support to oust Couch.

Led by former State Sen. Dean Florez, the group coalesced around Delano Mayor Grace Vallejo as their chosen candidate for 2018.

The three prospective heavyweights all exited the meeting in support of Vallejo.

Yet, one Latino voice didn’t stay on script: Lamont Chamber of Commerce president Jose Gonzalez. He jumped into the race after Vallejo was designated the preferred candidate for Latino victory.

In a post-election statement, Vallejo referenced Gonzalez by name as a key reason for her defeat.

California State University, Bakersfield professor Mark Martinez – an active participant in the April 2018 meeting that led to Vallejo’s selection as the candidate-of-choice – said Gonzalez had “spoiled” the election.

Gonzalez, for his part, expressed no regret in splitting the vote.

“We had a lot of community members that were disappointed with the meeting back in April,” he told The Californian after the election. “That was actually what divided the vote and divided the community.”

Last week, Couch announced he will be running for re-election, his fourth election since 2012 and second in two years.

Wednesday, Huerta – whose electoral history dates back to a failed challenge to former Rep. David Valadao (R–Hanford) in 2016 – announced he would challenge Couch for the seat.

And what are Jose Gonzalez’s 2020 plans?