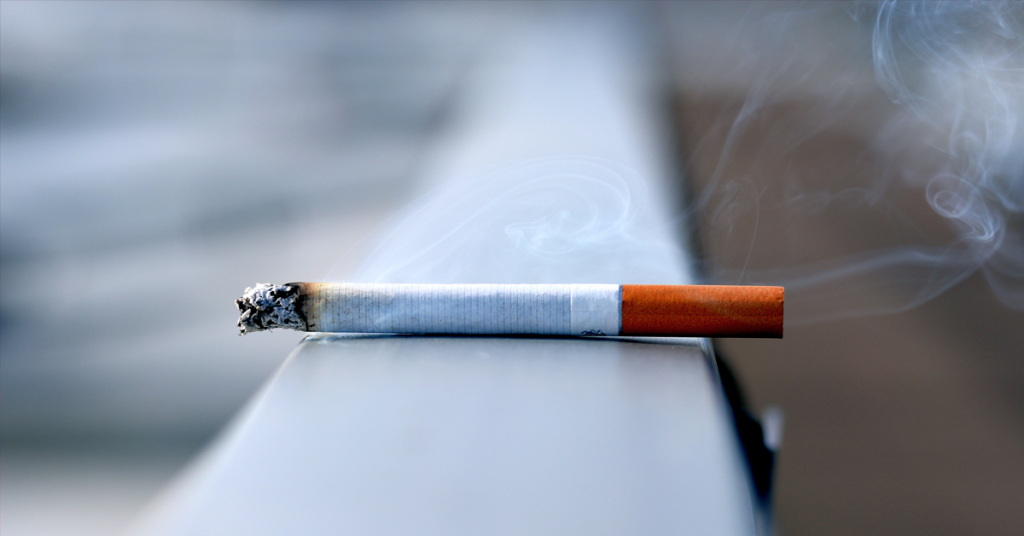 The Fresno City Council voted Thursday to continue holding its meetings without a public audience for at least the next 30 days.

Since the start of the COVID-19 pandemic over a year and a half ago, the council has held most of its meetings without a present audience, instead requiring people to call in over Zoom if they wished to participate.

A couple weeks ago the ACLU reportedly took issue with the public’s exclusion from city hall, chiefly with concerns about potential Brown Act violations.

The council put those concerns to rest by passing the resolution that authorizes the remote meetings for 30 days.

While six councilmembers supported the move, Councilman Garry Bredefeld voted against it, saying he does not believe the city needs an emergency order anymore regarding the pandemic.

The Fresno City Council amended the Historic Preservation Ordinance in an effort to preserve the city’s historic buildings.

It was sold to a church earlier in the year, and recent construction projects gutted the inside of the historic theater.

Councilman Miguel Arias submitted the amendments for introduction at the last council meeting, and he received unanimous support on Thursday.

Moving forward, all sites over 50 years old must simply possess “aspects of” integrity of location, design, setting, materials, workmanship, feeling and association in order to be designated a Historic Resource.

Previously, properties up for consideration had to possess all of those qualities.

Additionally, all Historic Resource sites will be ineligible for all construction projects considered “at risk” under the city’s code.

Further, all decision of the Historic Preservation Commission can now be appealed by the councilmember of the respective district and the mayor, instead of just the property owner.

Fresno’s ban on smoking in multi-unit rental housing is now in place.

The council voted 6-1 to enact the ban on Thursday, with Bredefeld casting the lone dissenting vote.

The ordinance was introduced a couple weeks ago by Council Vice President Nelson Esparza and Councilman Tyler Maxwell.

When they initially introduced the legislation, the duo argued that Fresno will be healthier because of it as second-hand smoke will stop affecting those living in close quarters.

Smoking is now prohibited in and around multi-unit rental properties, with an exception for designated outdoor smoking areas, apartment patios and balconies.

Council not so compassionate for medicinal cannabis

While Fresno’s apartment smokers took a hit Thursday, Councilman Mike Karbassi attempted to make an exception for medical marijuana use.

His efforts did not draw enough support from the council, as he only received support from Bredefeld and Council President Luis Chavez – leaving him one short from passing the resolution.

Arias and Councilwoman Esmeralda Soria abstained, while Esparza and Maxwell voted the bill down.

Titled the “Compassionate Medicinal Cannabis Use Act,” the ordinance would have permitted people in any living situation to smoke cannabis indoors at the recommendation of a physician.

That would have superseded the smoking ban that Maxwell achieved, leading him to suggest that people in need of using cannabis medically consume it by other methods.