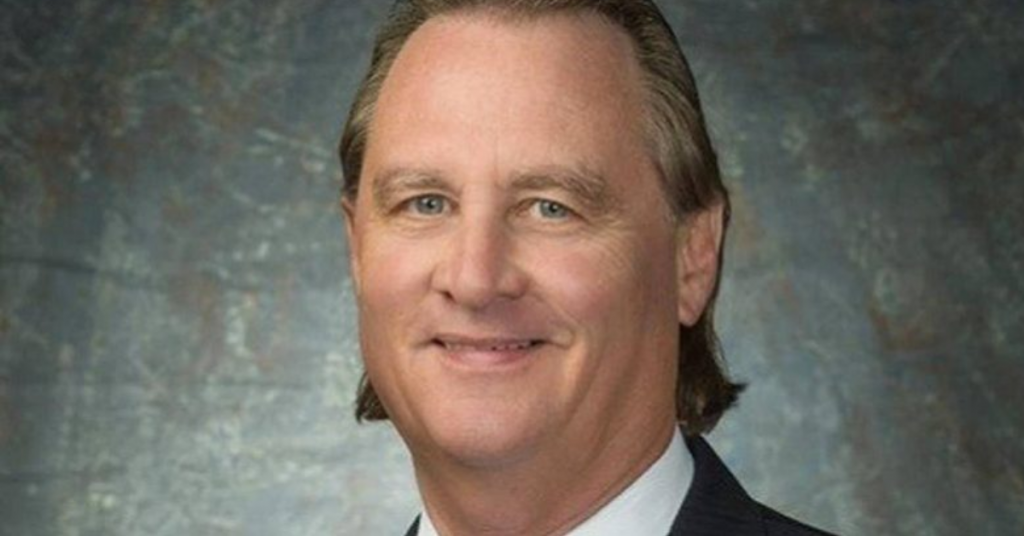 After more than 20 years with the Madera County Economic Development Commission, Executive Director Bobby Kahn is set to retire — eventually.

When Kahn was interviewed at the end of July, he said it will probably be within 30 days, however, he’s at the helm trying to bring in big companies to Madera.

“There’s been a lot changes,” he said. “ One of the changes I’ve seen over the time is a 100,000-square-foot building was considered a big building. Now, 200,000 square feet is an average building. A million-square-foot building is what you will see on the marketplace. Developers build a million square feet on spec. Not in Madera, but throughout the state. They are erecting these huge buildings without a tenant. The industrial market is so robust that most of the time, they have them leased before they are finished.”

Although he has one foot out the door, that doesn’t mean he is sitting back and relaxing. He is working to improve Madera until he goes out the door.

“The person that takes my place will have to be ready to roll,” he said. “We have a lot of stuff on the books.”

The person taking over for Kahn will be at the ribbon cutting for Amond World, a 250,000 square foot facility that will bring much-needed cold storage to farmers.

“The Amond World building will be one of the biggest buildings in Madera,” he said. “I think if a developer built a 200,000 square foot building on spec, they would have it leased before it would be finished, for industrial uses. There’s so much demand for it on the market. It’s not just Madera, but the San Joaquin Valley. If you wanted to find a 200,000 square foot building from Bakersfield to Stockton, I would have a hard time to move into in the next 8-9 months.”

Kahn is still answering requests for information. However, instead of responding to them with existing buildings, he is responding with how fast they can build it if they are able to get the materials for it.

“Span Construction used to say they can build the building in eight months,” he said. “Now, they are hesitant to say that because they don’t know. They built the 37,500 square foot in Freedom Industrial Park and they had to hit the pause button for four or five months because they couldn’t get a roof. What would have taken them six months to build took them over a year because they had to wait so long.”