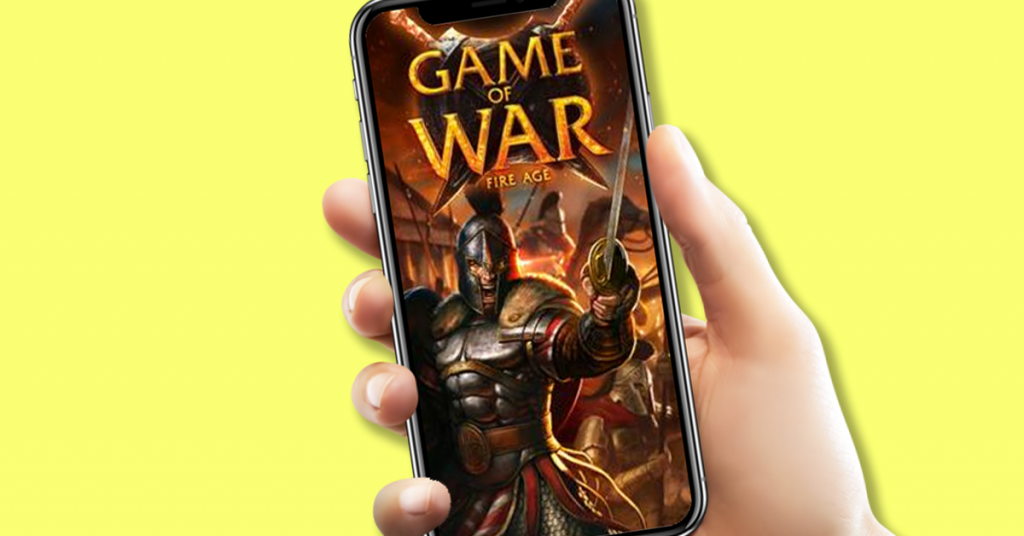 A Sacramento man is headed to Federal prison for 10 years after being sentenced on Thursday.

His crimes, to most, seem improbable.

Kevin Lee Co, a 51-year-old residing in the Sacramento suburb of Rocklin, was convicted of wire fraud and money laundering in 2016 for embezzling an estimated $4.8 million from his then-employer, Holt of California, one of the Golden State’s largest Caterpillar dealers.

Co ran through a wishlist of lavish spending, Philip Talbert, the U.S. Attorney for the Eastern District of California, announced in a release Thursday.

Among his expenses with the ill-gotten gains, Co purchased luxury cars, home furniture, and NFL and NBA season tickets.

But perhaps his most peculiar expense was a $1 million tab of in-app purchases for the mobile game “Game of War.”

A release from the Justice Department notes that Co was out of custody and awaiting sentencing before the on-set of the coronavirus pandemic, when he proceeded to defraud the Paycheck Protection Program.

Per the Justice Department:

Co was the sole owner of Apollo HP Inc., a Rocklin-based company that sells generators, windows, and residential solar panels. Between April 2020 and January 2021, Co applied for and obtained Paycheck Protection Program loans for his company. The loan applications required him to disclose his pending criminal charges and guilty pleas. However, in his loan applications, Co concealed the fact that he had pleaded guilty to wire fraud and money laundering charges in order to cause two banks to approve loans for his company. As a result of Co’s false statements, financial institutions suffered a total loss of $530,552.

Co’s additional conviction on submitting false statements to a financial institution was included in his 10-year sentence.