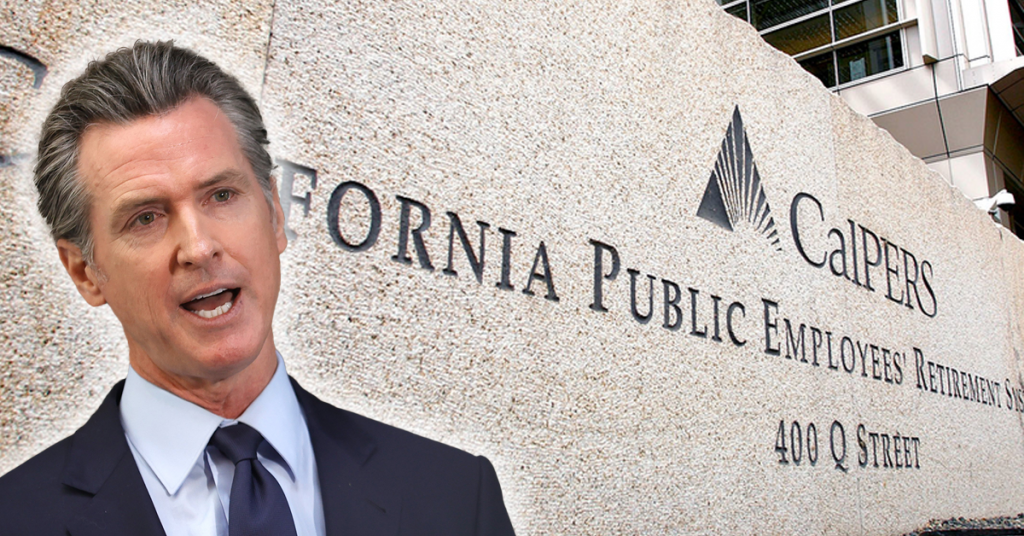 The California Public Employees’ Retirement System (CalPERS) released its 2020 annual investment report and a review by the Washington Free Beacon’s Chuck Ross and Matthew Foldi found that the pension plan has heavily financed the nation’s Belt and Road Initiative, a controversial infrastructure initiative to expand China’s sphere of influence.

In total, the pension fund invested $3 billion into Chinese-backed enterprises over the last year.

Many of the firms that received investment from California pensioners were placed on a blacklist by the Trump administration via executive order.

From The Free Beacon:

CalPERS had another $6 million invested in China Communications Construction Company, a state-owned company that U.S. officials have said is building military installations in the South China Sea in violation of agreements that China has with its neighbors. Former secretary of state Mike Pompeo singled out China Communications Construction last year as one of the “weapons” Beijing uses to impose an expansionist agenda.

The pension fund has come under withering assault from watchdogs who warn against continued investment in Chinese companies making public offerings on American stock exchanges.

In July, Chinese companies on U.S. exchanges lost a collective $400 billion in value due to regulatory crackdowns by the central government, prompting some commentators underlying a greater “heist of the century” by Chinese firms and government.

CalPERS has also been criticized by members of Congress for employing Ben Meng, an American citizen of Chinese ethnicity. Meng once held a high post in China’s State Administration of Foreign Exchange.

He also is a member of the nation’s Thousand Talents Program, a state-sponsored program that recruits experts in a bevy of industries and disciplines to leverage for military, intelligence, and corporate espionage.

Gov. Gavin Newsom, whose role with CalPERS is extremely limited, has cajoled the fund in the past to divest from controversial investments in the past.

As Lieutenant Governor, Newsom pushed for CalPERS to uphold a ban on investments with Big Tobacco.

Three years ago, he also backed a successful proposal to divest from Turkish enterprises on the basis of Turkey’s refusal to acknowledge and recognize the Ottoman Empire’s genocide of Armenians during World War I.

On the topic of Chinese investment, however, Newsom has remained silent.