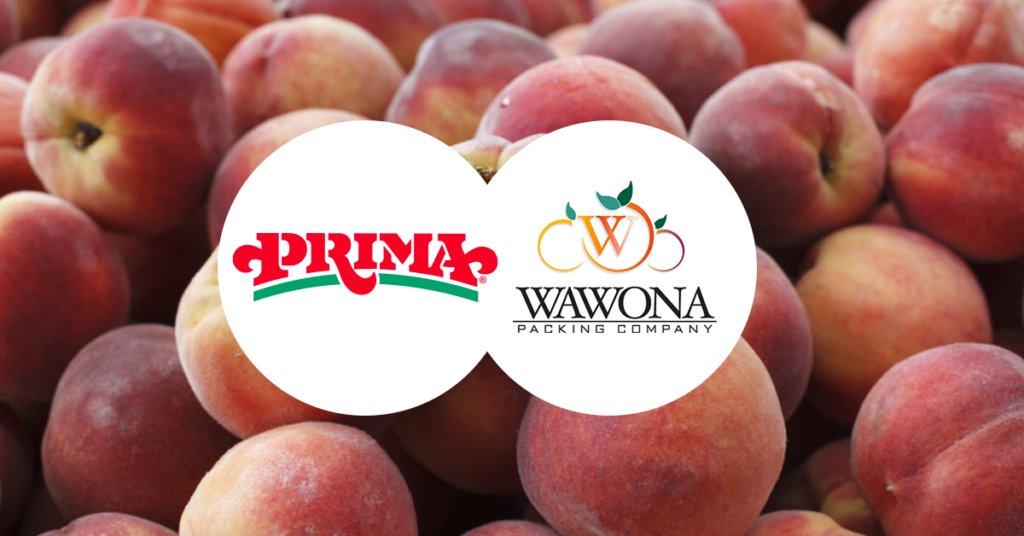 Paine Schwartz Partners, a New York-based private equity firm that is a major investor in Wawona, helped facilitate the deal, the companies said in a release.

As part of the deal, Gerwawan chief Dan Gerawan will take over as Chief Executive Officer of the new company and will be the largest individual shareholder. Wawona Executive Chairman Brent Smittcamp is remaining with the company as an actively-involved significant shareholder, the company announced.

The remainder of management will be made up of individuals from both firms.

“We have great respect for Wawona’s management and employees, all of whom share our passion for producing the highest-quality stone fruit,” Gerawan said in a statement. “We look forward to working closely with them and the team at Paine Schwartz to deliver even more of the best quality fruit to our customers.”

Smittcamp, in a statement, pointed to the merger as aiding Wawona’s continued growth as a company.

“Over the last several years, we have focused on accelerating Wawona’s growth by building on the inherent strengths of our business and management team,” he said. “Our acquisition last year of Burchell Nursery Inc. was one example, and now this historic merger with Gerawan takes it to yet another level. We are eager to bring the benefits of this merger to our employees, suppliers and customers.”

The Gerawan-Wawona deal is the second mega-merger among Valley ag outfits.

Financial terms of the Gerawan-Wawona deal were not disclosed.