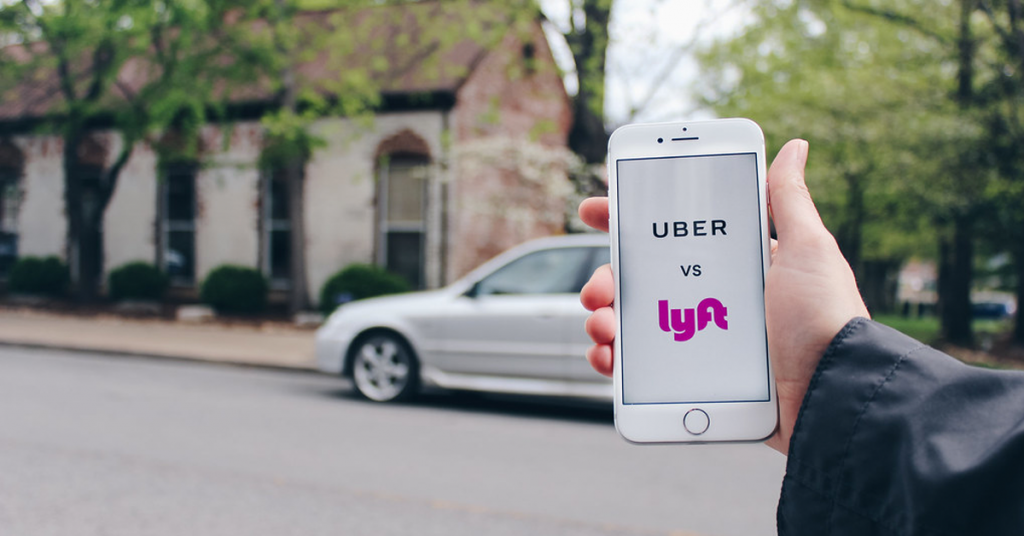 A group of rideshare drivers in California and the Service Employees International Union filed a lawsuit Tuesday alleging the Proposition 22 violates California’s constitution and requesting it be overturned.

Prop. 22, which was approved by California voters in November, classifies gig economy workers as independent contractors.

The suit, filed in California’s Supreme Court, argues Prop. 22 makes it harder for the state’s legislature to create and enforce a workers’ compensation system for gig workers.

It also argues Prop. 22 violates the rule that limits ballot measures to a single issue, as well as unconstitutionally defines what would count as an amendment to the measure.

The only other recourse available to amend or reverse Prop. 22 is a seven-eights supermajority vote in both houses of the California State Legislature.