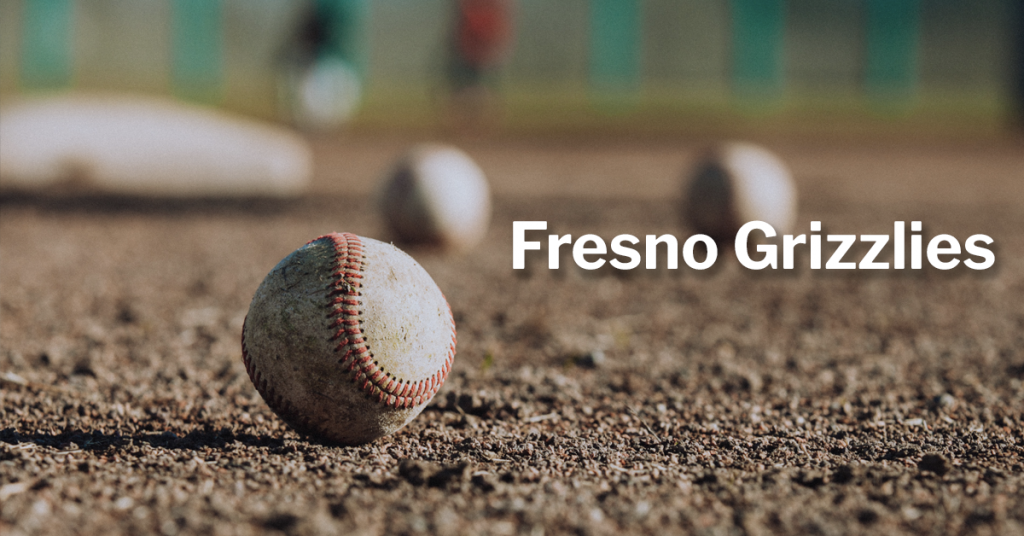 In the bottom of the eighth, Giants’ designated hitter Luis Toribio drew a bases-loaded walk, giving San Jose their first lead of the season. The advantage didn’t hold as the Grizzlies plated a pair in the top of the ninth. Zac Veen laced his first professional hit to right, knocking in Isaac Collins. Then, Veen stole second and took third on a balk. He waltzed home on the next pitch thanks to a Colin Simpson RBI double. The one-run lead was enough for Juan Mejia to pick up his second save of the year.