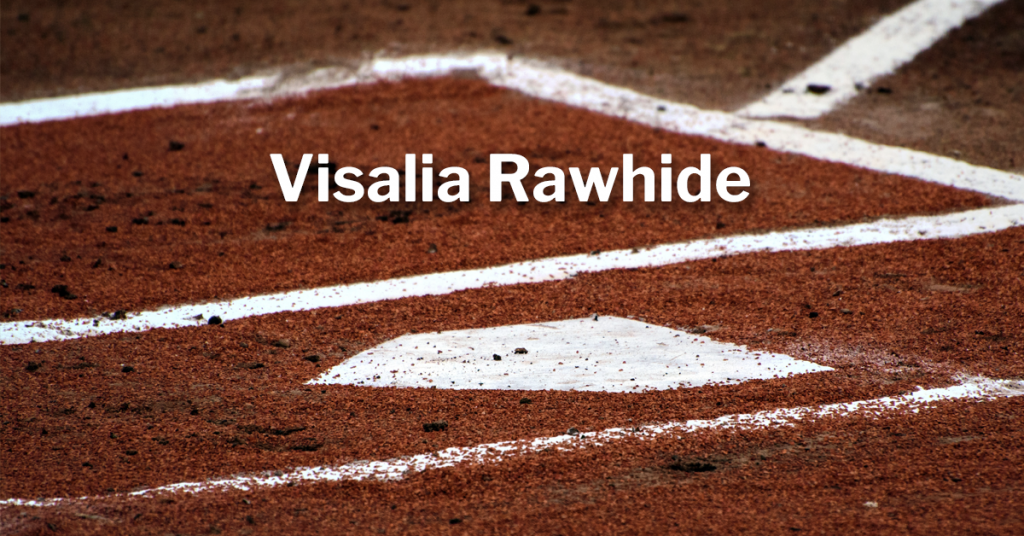 The Visalia Rawhide dropped their second game in a row to the Lake Elsinore Storm Wednesday night at Valley Strong Ballpark, falling 11-5 and leaving the 2019 California League champs still in search of their first win of the campaign.

Visalia (0-2) jumped out to a 5-4 lead after five innings thanks to a four-run fifth, capped by the first home run of the season by the Rawhide’s A.J. Vuckovich. However, a seven-run sixth inning broke the game open for the Storm (2-0). Lake Elsinore scored four times to open the inning, but with two out the long frame was made even longer by an error from Rawhide right-fielder Neyfy Castillo, leading to three more Storm runs.

The Rawhide continue their series with Lake Elsinore Thursday at 6 p.m.