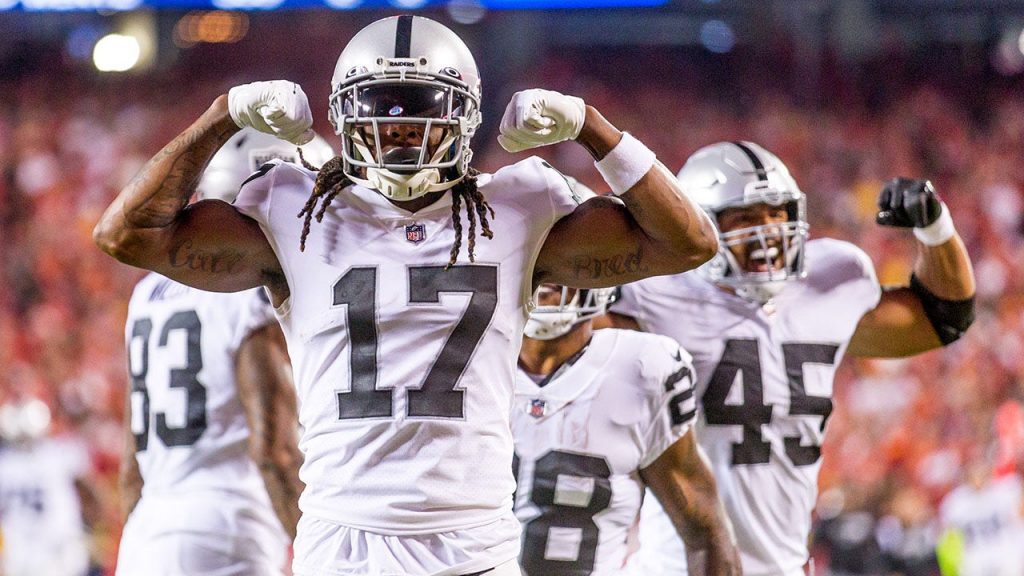 Las Vegas Raiders wide receiver Davante Adams has been charged with misdemeanor assault for shoving a credentialed media worker after Monday’s loss in Kansas City to the Chiefs.

Adams was cited for an “intentional, overt act” that inflicted “bodily injury,” according to court records released Wednesday.

The man shoved by Adams, identified by police as Ryan Zebley, suffered whiplash, a headache and a possible minor concussion from the incident, according to records. Zebley was working for ESPN’s Monday Night Football as a freelance photographer.

The charges were filed Wednesday morning in Municipal Court of Kansas City. Adams is due in court Nov. 10.

Adams apologized after the game, saying the shove “was just frustration mixed with [Zebley] literally just running in front of me.” The veteran player is facing discipline from the NFL, a source told ESPN’s Adam Schefter.

There is no timetable for a decision from the NFL, a source told ESPN’s Jeff Darlington. With the Raiders (1-4) on a bye week, the league is aware it doesn’t need to be as expeditious as normal.

Raiders coach Josh McDaniels voiced his support for Adams on Tuesday afternoon, saying the postgame incident “was an unfortunate situation.”

The charges come days before Adams’ scheduled appearance in Fresno for a jersey retirement at Fresno State.