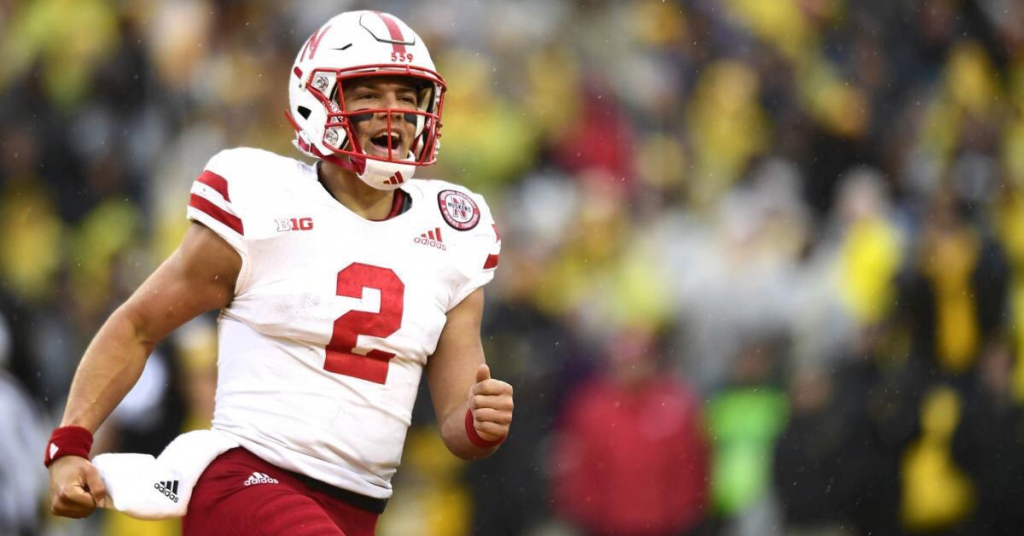 The Adrian Martinez era at Nebraska has come to an end.

After four seasons in Lincoln, the Fresno native and Clovis West standout quarterback announced Thursday that he has put his name into the transfer portal.

Martinez has been the starting quarterback for the Huskers since Scott Frost arrived on campus.

Martinez, the only three-time captain in program history, played in 39 games with 38 starts for the Huskers. He threw for 8,491 yards, 45 touchdowns and 30 interceptions while completing 63.5% of his attempts.

When Frost got the job after his highly successful run at UCF, he turned his sights to Martinez as his quarterback to get the Nebraska program turned around.

He won the job as a true freshman and has had flashes of excellence over the years. But he has also had bouts of inconsistency as a passer and often turned the ball over in crucial moments.

Martinez announced his intentions in postings on social media: