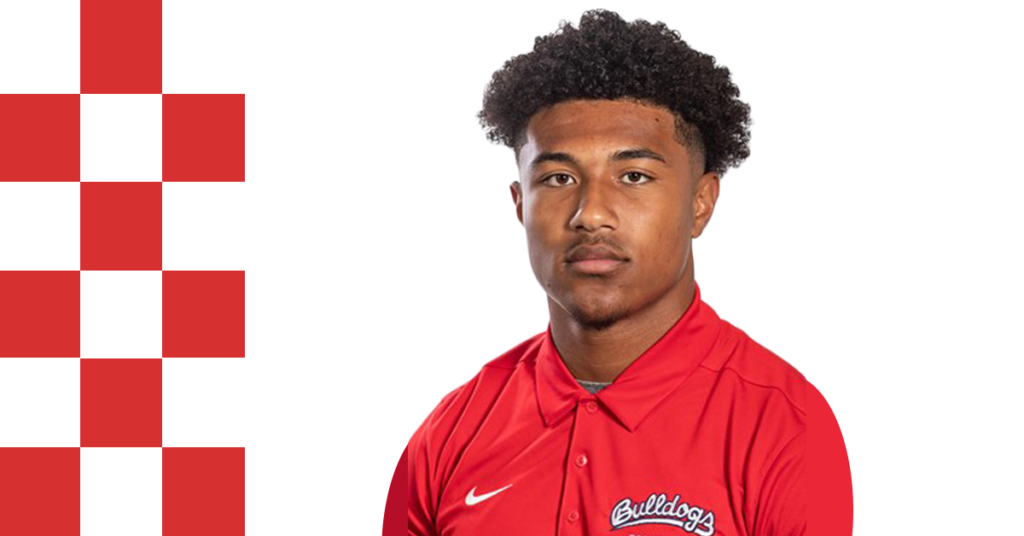 The Hornung Award is given annually to the most versatile player in college football.

Rivers is one of 44 players on the list, and is joined by two others from the Mountain West: San Diego State running back Juwan Washington and Boise State defensive back Avery Williams.

This is the second watch list of the preseason for Rivers. He was added to the Doak Walker Award watch list last week, which is presented to the best running back in college football.

In his first two years at Fresno State, Rivers has 1,223 rushing yards, but has also been capable as a receiver and punt returner, totaling 1,836 all-purpose yards.

Rivers scored the game-winning touchdown against Boise State in the Mountain West Championship game last season. He was also the MVP of the Las Vegas Bowl, where he rushed for 212 yards and two touchdowns.