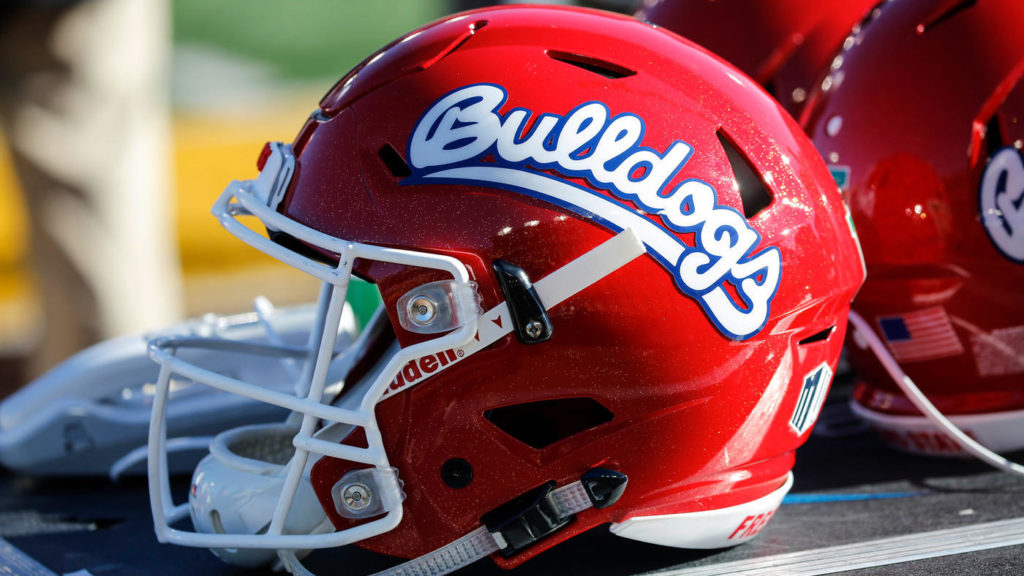 Fresno State head coach Jeff Tedford announced that senior Jorge Reyna will take over under center for the Bulldogs in the 2019 season.

Reyna was among the first to sign for Fresno State when Tedford was hired as the head coach, replacing Tim DeRuyter. The Downey native spent two seasons playing behind starting quarterback Marcus McMaryion.

In 2018, he made appearances in 11 games for the Bulldogs last season, completing eight of 12 passing attempts for 111 yards and a touchdown.

In the limbo of replacing DeRuyter with Tedford, there was constant competition to seize the starting job. Tedford ultimately sidelined former starter Chason Virgil for McMaryion. Virgil ultimately transferred to Southeastern Louisiana University.

“It’s important going into the summer to have leadership at that position,” Tedford said. “Jorge had a really great spring. He has command of the offense – he has been here going into his third season. He has played his role well in the past and has earned the right to be the starting quarterback.”