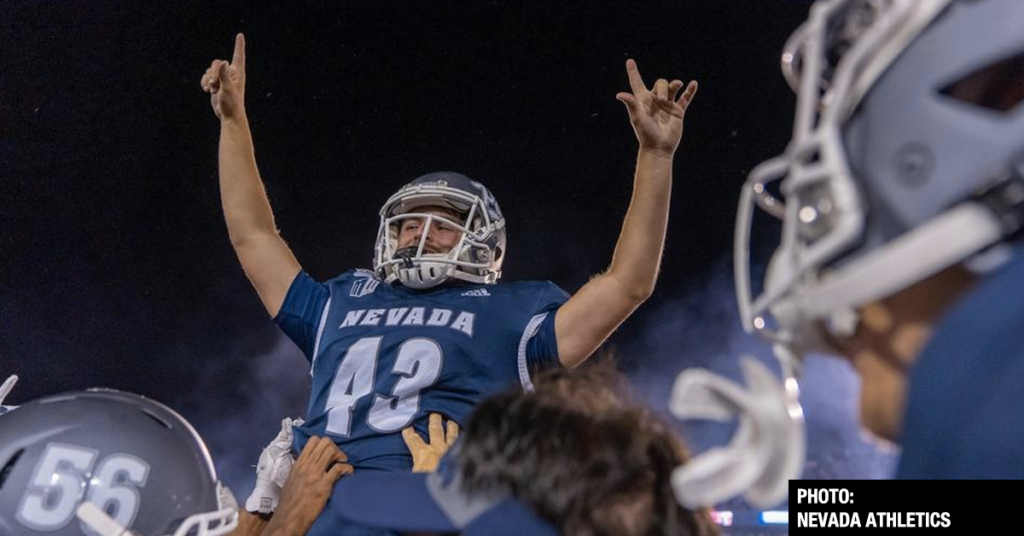 Despite Fresno State’s Week 1 loss to USC, the Mountain West as a whole had a great opening week going 9-3.

The Warriors and Wildcats were tied 35 all heading into the fourth quarter. Hawaii’s touchdown with about five minutes left gave the Warriors a 10 point lead and sealed the victory.

Purdue led 31-17 going into the fourth quarter and had mostly dominated the game up to that point. The Wolfpack made a near miraculous comeback, culminating in a game-winning 56 yard field goal with 38 seconds left.

Freshman walk-on kicker Brandon Talton was told he would be the starting kicker the morning of the game. Head coach Jay Norvell awarded Talton with a scholarship in the locker room after the game for his game-winning kick.

Boise State made the most noise nationally, travelling to Tallahassee and beating ACC member Florida State 36-31.

The Seminoles jumped scored all 31 points in the first half, leading the Broncos 31-19 at halftime. But Boise State, led by true freshman quarterback Hank Bachmeier battled back.

Bachmeier had a great first career game, going 30-51 for 407 yards and one touchdown and interception.

The win moved the Broncos up in the AP Poll to No. 24, the only team in the conference heading into Week 2 ranked. The only other Group of 5 team ranked is UCS at 18.

The most concerning game in the Mountain West was San Diego State’s narrow 6-0 victory over FCS school Weber State.

The Mountain West has four games against Power 5 schools in Week 2, including Fresno State hosting Minnesota.

The three other games are against Pac-12 schools: Oregon State at Hawaii, San Diego State at UCLA and Nevada at No. 16 Oregon.