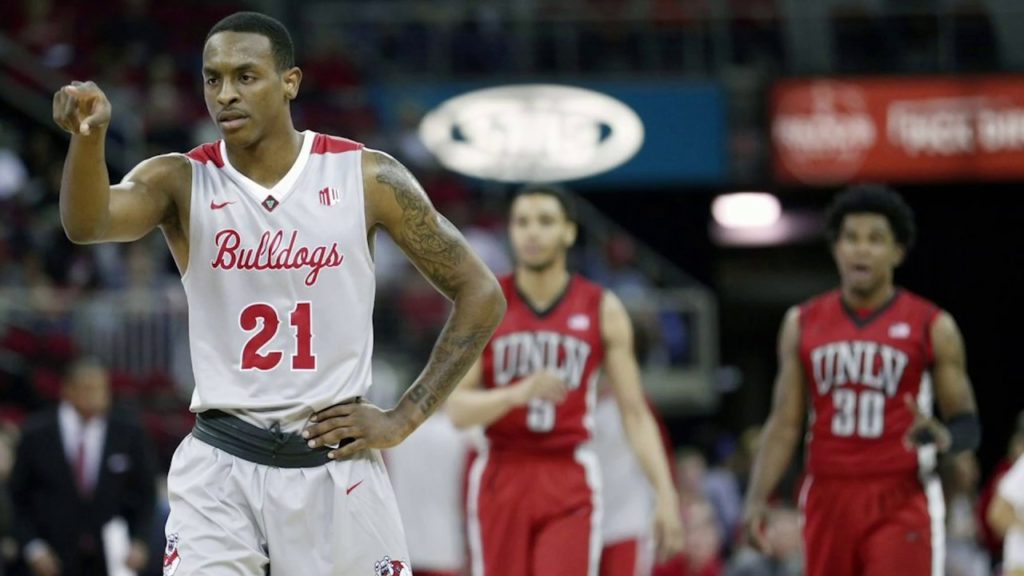 Taylor already signed on to play in with the Adelaide 36ers of the Australian National Basketball League, starting in October.

The Summer League runs from July 5 to July 15 and is held in Las Vegas. All 30 NBA teams will participate, and China and Croatia are each sending a national team to compete.

Taylor was a leader during his time as a Bulldog, starting 73 games over his three years in the program.

He transferred to Fresno State in 2015 from the University of Missouri-Kansas and sat out the 2015-16 season per NCAA transfer rules. He played three seasons with the Bulldogs until graduating this past spring.

The six-foot-two guard finished his career with 1,482 points at Fresno State, ranking him seventh in program history.

He was also one of the best free throw shooters in Fresno State history, ranking second in free throws made (476), free throws attempted (572) and free throw percentage (83.2 percent).

The former Bulldog went undrafted in last week’s NBA Draft, but he impressed scouts enough along the way to earn a shot in the Summer League.

When he signed with the 36ers in May, Adelaide head coach Joey Wright compared Taylor to longtime NBA guard Patrick Beverley.

“Every coach we’ve checked up on has compared his game to Beverley, in the fact that he’s a tough defender, he gets after it, he’s always ready to play and he brings it,” Wright said in a release. “But he’s got the ability to shoot the ball as well. He can shoot the ball from deep.  He’s a guy that has done it the hard way.”