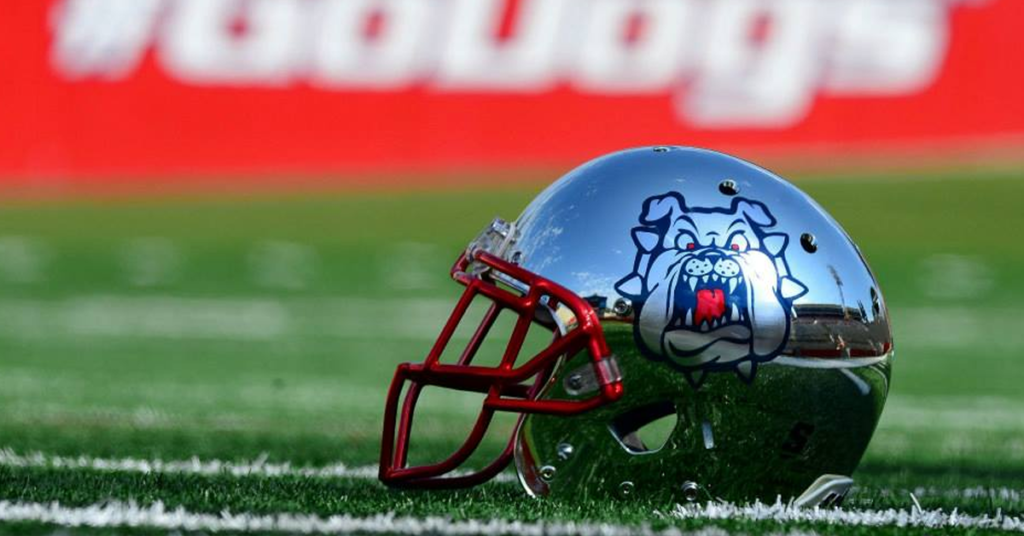 Fresno State’s home opener against Minnesota has arrived. The Bulldogs are coming off a 31-23 loss at USC, and the Golden Gophers escaped their season opener against South Dakota State with a 28-21 win.

Here are five matchups to watch Saturday at Bulldog Stadium:

Coughlin plays rush end for the Golden Gophers, and while he’s a versatile player who can line up on both sides of the line, he’ll primarily be pitted against Bull.

The Minnesota senior lead the Gophers with 9.5 sacks last year and had 15 tackles for loss.

As we saw against USC, Fresno State’s offensive line was inconsistent at times. Life won’t get any easier facing a high-caliber player in Coughlin. If Bull can neutralize Coughlin, the Bulldogs will have a huge edge.

Fresno State quarterback Jorge Reyna was huge on the ground for the Bulldogs last week and was hardly contained on his way to 88 rushing yards. It will be interesting to see how Minnesota dials up a counter to prevent the same thing happening to the Gophers.

Running back Ronnie Rivers will be equally as important, giving the ‘Dogs a one-two punch that could be the biggest threat to Minnesota’s defense.

Last year, the Bulldogs only averaged 3.6 yards per carry. But Rivers, Fresno State’s No. 1 option, was injured and didn’t play.

The Gophers struggled to stop the run last week, giving up 5.1 yards per carry. And that was against an FCS school that doesn’t have the talent Fresno State has.

With Fresno State rushing for over 200 yards last week, look for the Bulldogs to find success on the ground.

Minnesota wide receiver Tyler Johnson is the best player on the offense, returning after an 1,100 yard season where he scored 12 touchdowns and was one of the best receivers in the Big 10.

Expect the same this week, depending on how Minnesota lines Johnson up. Whoever’s not on Johnson will have to deal with Rashod Bateman, who had 132 yards and a touchdown last week and is a solid No. 2 option.

Morgan finished with only 176 yards, and the offense only averaged 3.1 yards per rush.

Fresno State struggled to consistently apply pressure against the Trojans and gave the quarterbacks far too much time to find an open receiver. If the defense can come out strong knock Morgan off balance early, Fresno State will be in very good shape.

Fresno State’s mistakes on kickoffs was one of the main reasons why the ‘Dogs couldn’t beat the Trojans.

USC returned one kickoff for a touchdown and averaged 33.6 yards per return, putting Fresno State’s defense in poor field position to start many drives.

If Minnesota finds the same success, it will obviously be hard for the Bulldogs to maintain any momentum.

The Golden Gophers didn’t return any kickoffs last week, but they averaged 21.7 yards per return in the matchup against the Bulldogs last year. If Fresno State’s special teams can have a repeat performance from last year, there shouldn’t be problems for a second consecutive week.