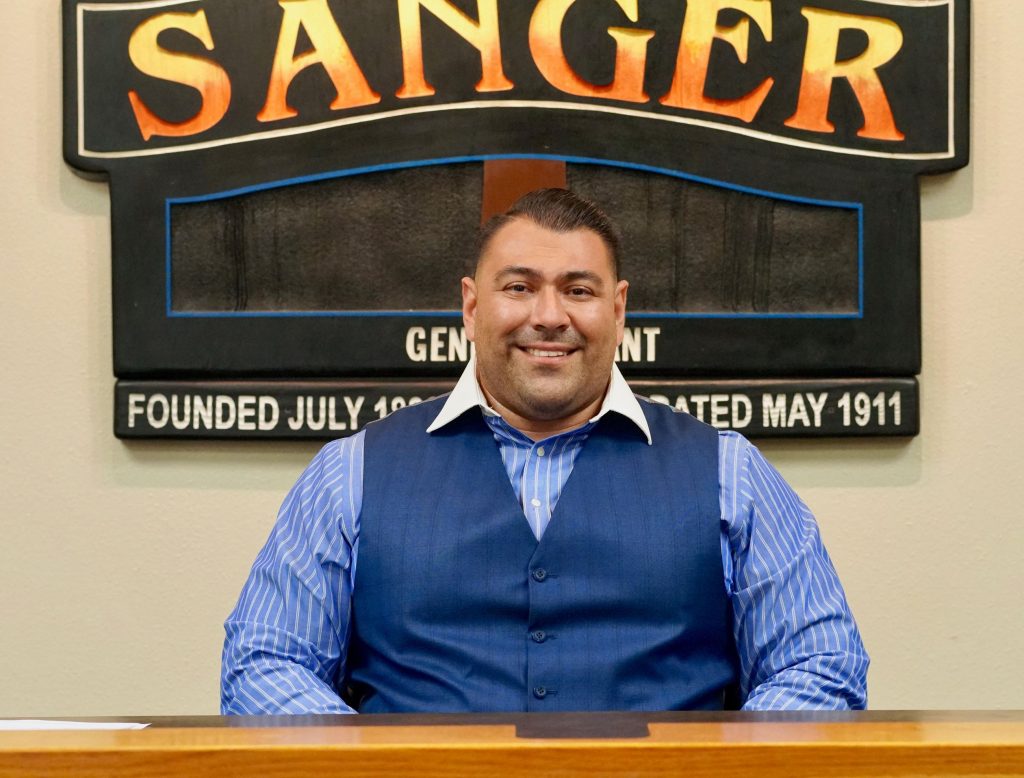 Sanger Mayor Eli Ontiveros was arrested and booked into jail for a domestic violence charge, according to the Fresno County Sheriff’s Office.

Ontiveros, 44, was arrested late Tuesday evening and was booked into the Fresno County Jail in the early hours of Wednesday morning.

“On 12/21/21, Sanger officers were dispatched to a residence in the 2600 block of Mary Ave in the City of Sanger, regarding a domestic disturbance. When officers arrived they conducted an investigation and subsequently arrested Eli Ontiveros for felony domestic violence,” the department said.

“Mr. Ontiveros is the City of Sanger Mayor. While Sanger Police Department conducted the initial investigation and arrest, all follow-up investigations will be handled by the Fresno County Sheriff’s Department.”

Ontiveros is currently serving his first term as mayor. He was elected in 2020, and his term expires next year.