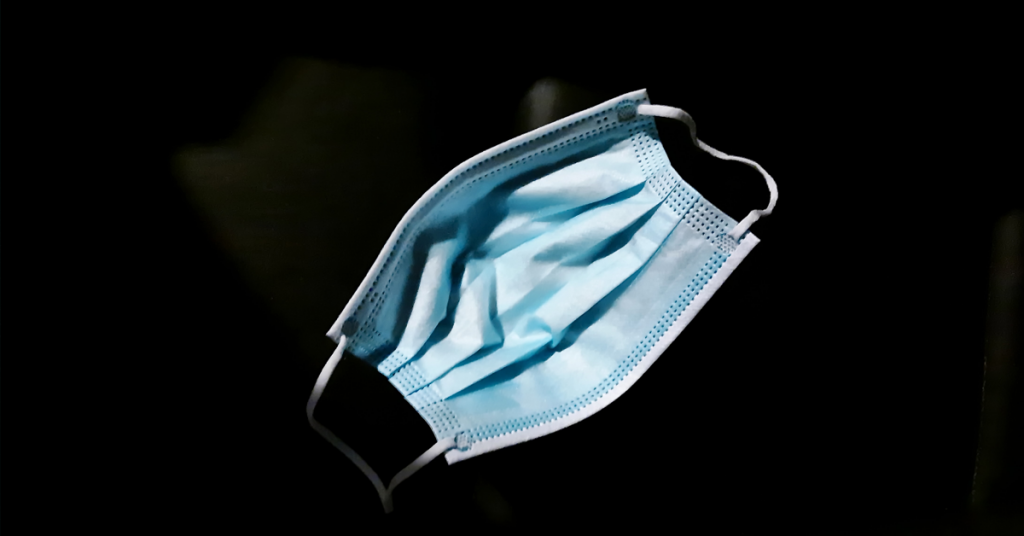 Federal health officials announced Thursday that nearly half of California’s counties should resume masking while indoors, a recommendation to return to COVID-era protections.

The Centers for Disease Control reported that 38 of the state’s 58 counties, largely centered in central and northern California have had high COVID-19 community transmission based on a seven-day average.

The mask recommendation, however, flies in the face of findings discovered after one Bay Area County attempted to reimpose an indoor mask mandate on its people.

Per the San Francisco Chronicle:

In early June, during an uptick in COVID-19 cases, Alameda County was the only Bay Area county to bring back an indoor mask mandate.

At the time, county Health Officer Dr. Nicholas Moss said, “Putting our masks back on gives us the best opportunity to limit the impact of a prolonged wave on our communities.”

But regional case data provides no discernible evidence that the rule, which was lifted June 25, succeeded at that goal.

San Francisco and Santa Clara had higher case rates than Alameda County throughout the current surge, including pre-mask mandate. Once the mandate was introduced, the three counties all followed the same trend line, casting doubt on whether the mask mandate did anything to curb transmission at the community level.