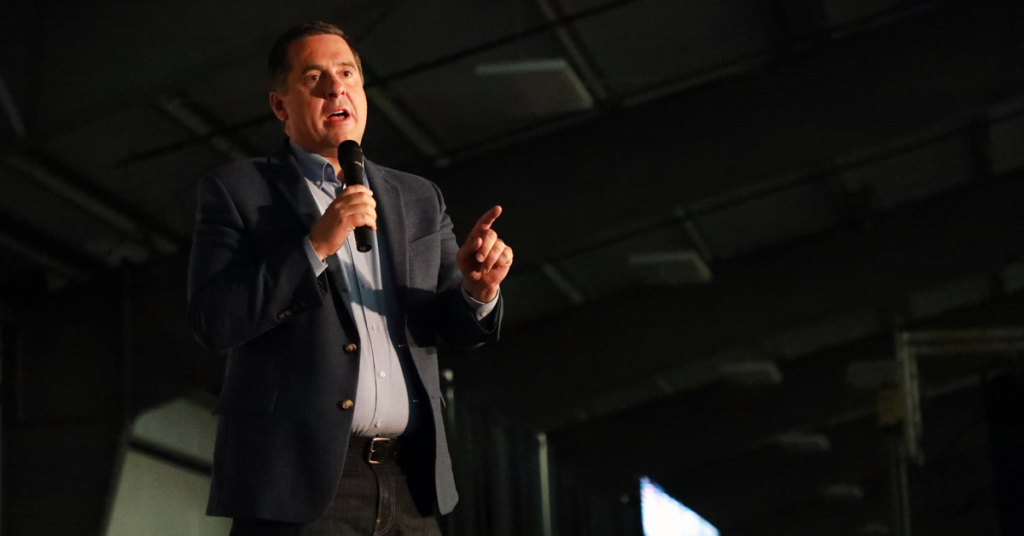 The proclamation kicks off a rushed calendar, as the special primary election will be held on April 5.

Nunes shocked Golden State political watchers by announcing his resignation after 19 years in Congress to take the chief executive role for the Trump Media and Technology Group.

That move, combined with redistricting, has left a likely field of at least five candidates to vie for his remaining seven-month term.

Filing for the open seat is set to start in earnest on Monday.