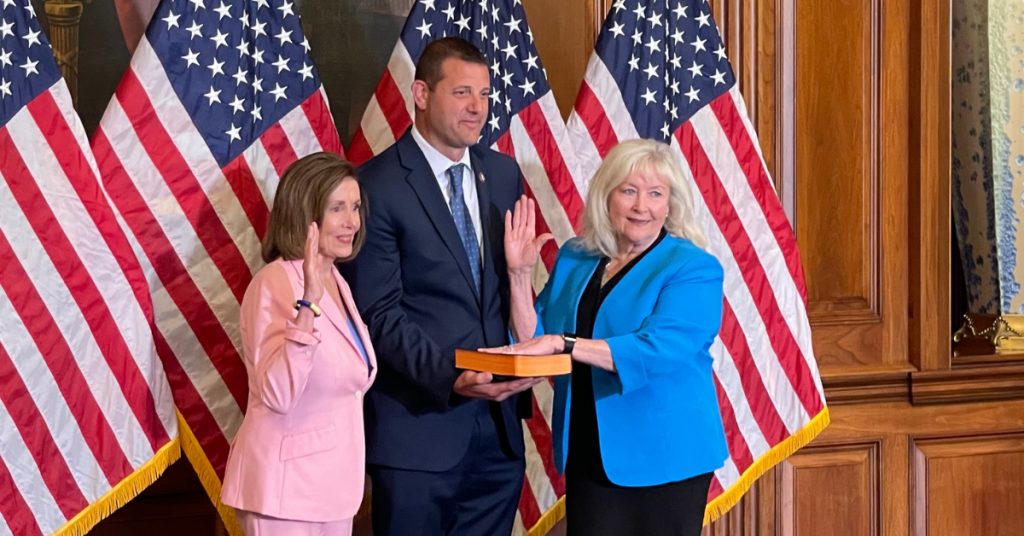 Residents of California’s 22nd Congressional District are once again represented in the House of Representatives as Connie Conway (R–Tulare) took the oath of office at the end of business Tuesday.

That ends a nearly six-month stretch that the district’s constituents were without a Congressman after former representative Devin Nunes stepped down to run President Donald Trump’s social media platform Truth Social.

Before taking the oath at the U.S. Capitol, Conway issued a statement exclusively to The Sun about her new opportunity to represent Valley residents.

“I’m humbled and honored to represent my friends, neighbors, and fellow Valley residents in Congress,” Conway said. “I will stand up for their beliefs in Washington and represent their interests – the people of California’s 22nd Congressional District will be the only special interest group to whom I will always listen and for whom my door will always be open.”

Conway will have about six months of filling Nunes’ seat as her term will run to Jan. 3, 2023.

Once her term is up, she will be out of Congress as she is not running for reelection in a year where redistricting has shaken up the Central Valley’s Congressional landscape.

Conway beat out Fresno Democrat Lourin Hubbard by a 55.6-44.4 margin in last week’s general election for the district.

She previously placed first in the special election on April 5, which sent her and Hubbard to the runoff last week.

Previously, Conway served in the California Assembly from 2008-2014, including the last four as the minority leader for the GOP.

Before her time in Sacramento, Conway served on the Tulare County Board of Supervisors from 2001-2008.