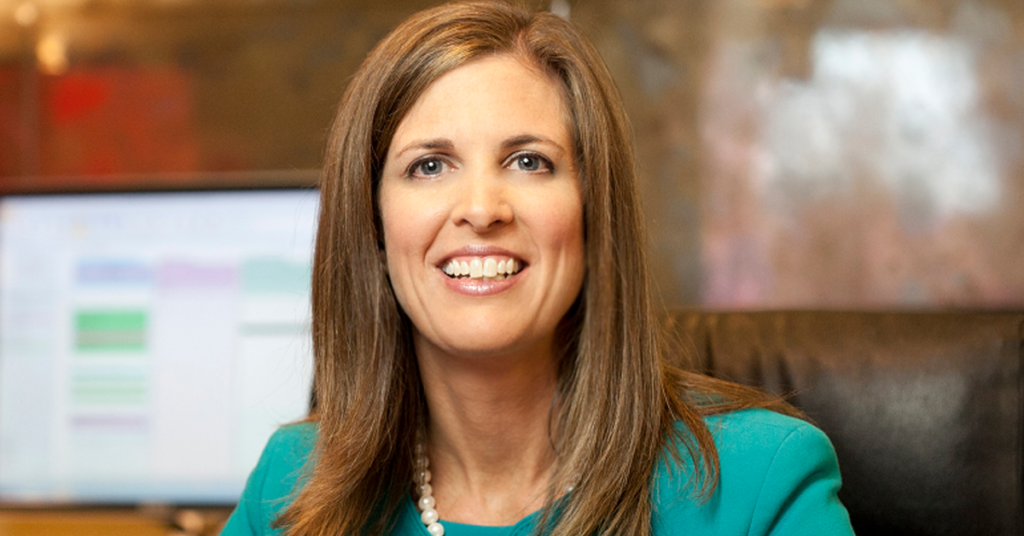 Stanislaus County Supervisor Kristin Olsen announced Monday she would not seek re-election to the Board of Supervisors, with her tenure ending after a single term.

In a Facebook post, Olsen said it was “time for me to pass the torch of elected leadership onto someone else.”

“The time has come for me to move on,” Olsen said in the announcement. “[For] the first time in 15 years, I will not be seeking re-election. This decision has not been an easy one for me to make, but it is the right decision.”

“I believe public service is for a season, not a lifetime.”

Olsen was still in her position as Republican Party Vice Chair. The letter’s release was timed just ahead of Mayes and six Assembly Republicans joined Democrats in approving an extension of the state’s cap-and-trade program through 2030.

In September 2018, Olsen was arrested in Sacramento for driving under the influence with a blood-alcohol content of 0.10. In December, she pleaded no contest to a misdemeanor.

Before her climb in Sacramento politics, Olsen was a city council member in Modesto from 2005 through 2010.