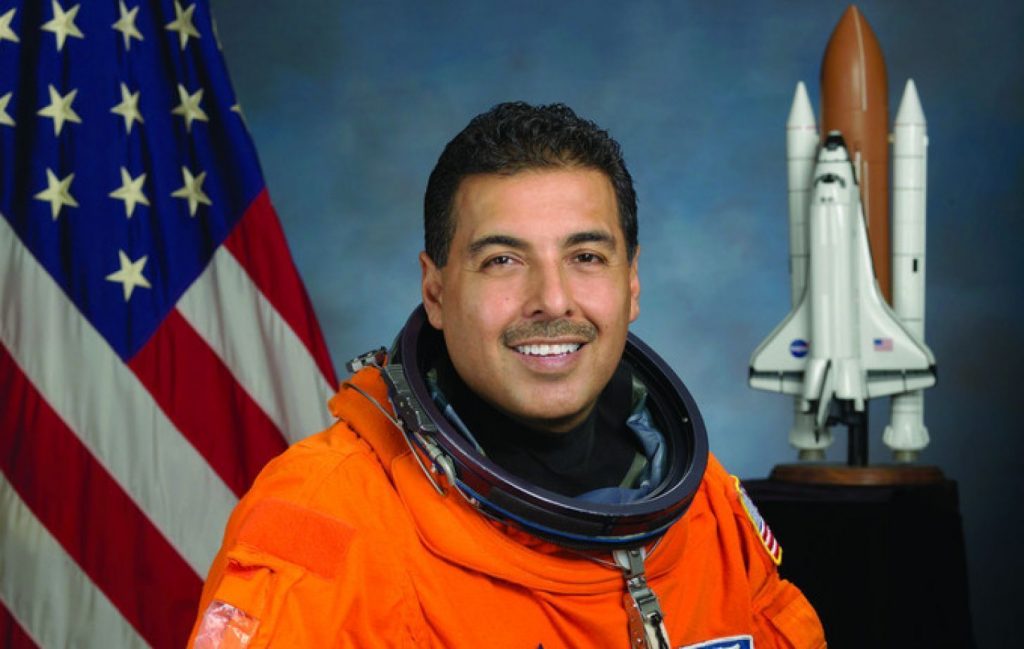 Jose Hernandez, an astronaut who travelled to the International Space Station with NASA, is eyeing a second run for Congress in the span of a decade.

Unlike an unsuccessful bid against former Rep. Jeff Denham (R–Turlock) in 2012, this time he could be taking on a member of his own party.

The seat, which was the no-brainer landing spot for Rep. Jerry McNerney (D–Stockton), became a hotbed of activity when the eight-term Democrat announced he would retire instead of running for re-election.

The announcement triggered a move by his neighbor, Rep. Josh Harder (D–Turlock), to relocate to the Stockton-centric seat.

With Hernandez poking around, Harder – the owner of a hefty $6 million campaign war chest – won’t necessarily get a free pass in the primary.

Beyond significant financial resources and incumbency, Harder has a few other advantages heading into the June 7 primary.

The biggest? He’s already slated to receive the California Democratic Party’s endorsement at its Los Angeles convention next month.

Hernandez could halt that momentum by convincing party delegates to challenge Harder’s pre-endorsement, a rare act.